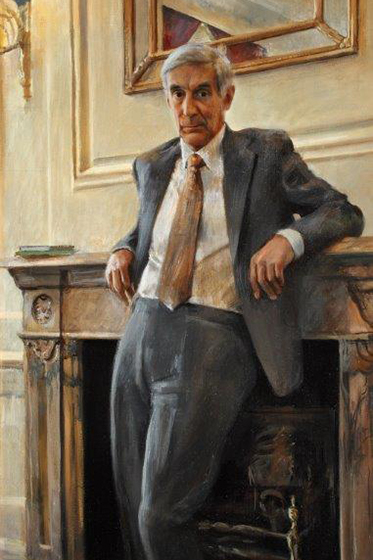 Professor Robert Kendell was the president of the Royal College of Psychiatrists from 1996 to 1999.

He was born in Rotherham but brought up on a farm amongst the slate quarries of the Carnedd mountains of North Wales.

Professor Kendell obtained a double first-class degree in Natural Sciences from Peterhouse College, Cambridge in 1956. He studied medicine at King’s College Hospital Medical School and did house jobs at the King’s College, Central Middlesex and Brompton Hospitals and the National Hospital for Nervous Diseases in Queen Square.

He was, successively, Registrar, Senior Registrar, Reader and Honorary Consultant in the Bethlem Royal and Maudsley Hospitals and the Institute of Psychiatry circuit from 1962 to 1974) before becoming Professor of Psychiatry at the University of Edinburgh from 1974 to 1991 and Dean of its Faculty of Medicine from 1986 to 1990.

He held temporary academic appointments in the Universities of Vermont, Saskatoon, St Louis, Tennessee, Iowa, New York and in Sweden, Australia and New Zealand, but Bob lived and worked in Edinburgh for over a quarter of a century. Professor Kendell was awarded the Gaskell Gold Medal in 1967 and the Paul Hoch Medal of the American Psychopathological Association in 1988.

He served as an examiner to many other Colleges.

He sat on the board of at least six professional journals and produced a string of seminal books, chapters and articles on every key issue in psychiatry, from the philosophy of service to the intricate epidemiology of illness.

He was adviser to a host of national and world organisations and was showered with honorary fellowships at home and abroad.

He was made a Commander of the British Empire for services to medical education in 1992.