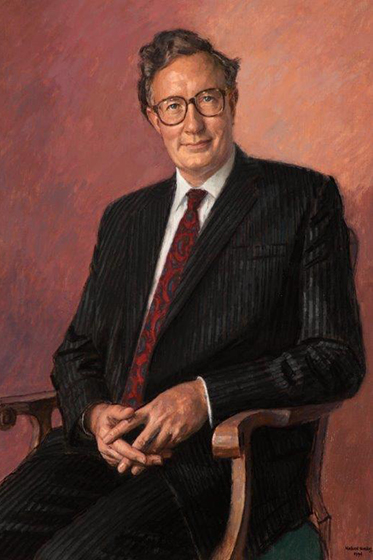 Professor Andrew Sims was president of the Royal College of Psychiatrists from 1990 to 1993.

He qualified in medicine from Emmanuel College, Cambridge and Westminster Medical School. He did his postgraduate training in psychiatry in the University of Manchester, and in Birmingham. His MD qualification granted by University of Cambridge, 1974, was on a thesis concerned with the prognosis in neurotic disorders.

His research interests have been in the epidemiology, phenomenology and response to treatment of neurotic disorders, latterly post-traumatic stress disorder. He also has a long-term interest in descriptive psychopathology. He has authored 15 books, including 3 editions of Symptoms in the Mind and translations into Spanish, Italian, Portuguese, Korean and Japanese, and over 200 chapters and papers. His most recent books are Is Faith Delusion? and Spirituality and Psychiatry, both published in 2009.

Professor Sims was Professor of Psychiatry in the University of Leeds from 1979 to 2000, and Emeritus Professor subsequently. He was Head of Department for three terms of three years each.

He served as Dean of the Royal College of Psychiatrists from 1987 to 1990 and as the first Director of Continuing Professional Development from 1993 to 1997. During this time he also served on several Department of Health committees concerned with mental health and illness.

Professor Sims was editor of Advances in Psychiatric Treatment from its inception in 1993 until 2003 and was founder editor of Developing Mental Health from 2002 until 2005.

He served on the General Medical Council as an elected member from 1994 to 1999, and was Screener for Health, concerned with the health of doctors.

He was the second Chairman of the Spirituality and Psychiatry Special Interest Group of the Royal College of Psychiatrists from 2003 to 2005. In recent years, he has published and spoken on the interface between religious faith and mental illness. He has given lectures and seminars in Nepal, Sri Lanka, Singapore, South Africa, Zambia and Czech Republic. His last publication was in 2018, Mad or God, co-written with Pablo Martinez of Spain.