What health emergencies will we see if we do nothing about the climate crisis?

We heard from four leading experts about the impact of the climate emergency on our health from air pollution to mental health and the effect on childhood. If we adapt now, we can be resilient to the challenges ahead. Watch the event to understand the threats to health if we do nothing and be inspired to support change.

This event was live streamed from the WHO Health Pavilion on 10 November at 5pm. 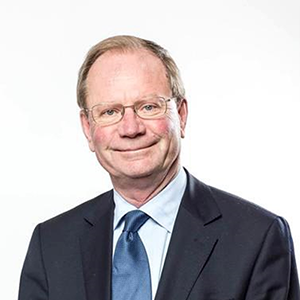 Professor Sir Holgate will take the audience through the growing health impact of pollutants. He will explain how this is exacerbating health inequalities, with the poorest and most vulnerable often living or working in more polluted environments. He will explain what diseases and conditions we are likely to see more of among those living in fragile states. 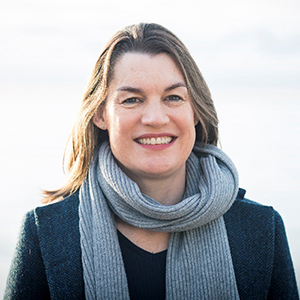 Liaison Psychiatrist and Senior Lecturer in Medical Education and Psychiatry, Associate Registrar for the Royal College of Psychiatrists and Co-Chair of the RCPsych Planetary Health and Sustainability Committee

Dr Page is able to speak about the impact of climate change and ecological breakdown on mental health and the role of mental health services in transitioning to a sustainable and less carbon intensive trajectory. She will explain why temperature rises and air pollution exacerbate conditions for those with poor mental illness and why climate change related migration is a mental health issue. 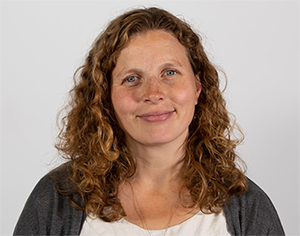 Paediatrician and Deputy Chair of the Climate Change Working Group at RCPCH, Education Fellow at the Centre for Sustainable Healthcare (CSH), teacher at the innovative Sustainable Quality Improvement education project

Her work seeks to establish sustainability metrics, paired with health outcomes and costs, to help guide clinical decision-making and public policy toward more ecologically sustainable practices to improve the quality, safety, and value of clinical care. 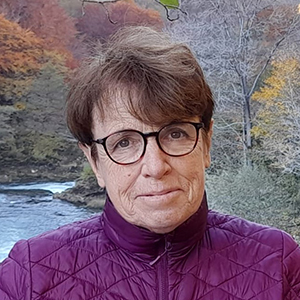 Dr Lynne Jones is a child psychiatrist, relief worker, anthropologist and writer. Since 1990 she has been establishing and running mental health programmes in areas of conflict and natural disaster including the Balkans, Iraq, Sierra Leone, Ethiopia, Uganda, post-tsunami Indonesia, post-Earthquake Haiti and most recently with migrants in Europe and Central America.

Jones has a PhD in social psychology and political science. In 2001, she was made an Officer of the Order of the British Empire. She regularly consults for WHO and UNICEF. She lives in Mousehole and is an honorary consultant at Cornwall Partnership NHS Foundation Trust and South London and Maudsley NHS Foundation trust.