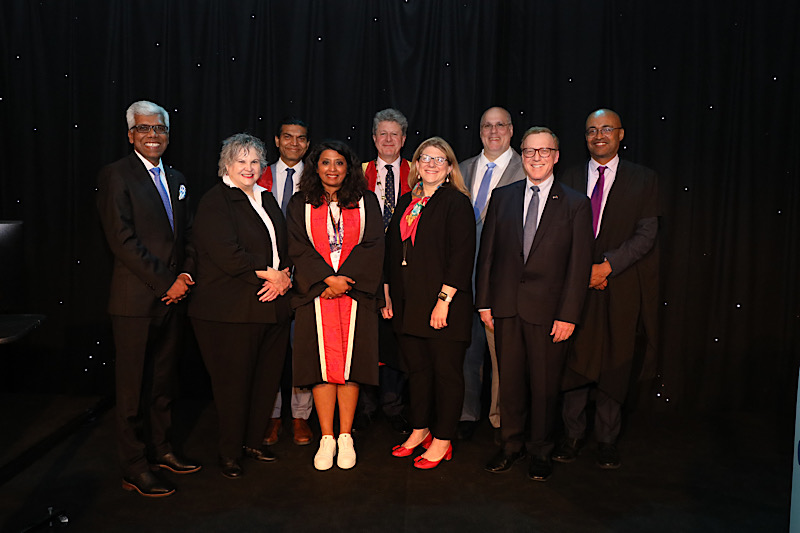 President’s medal winners and Honorary Fellows were presented with their awards at a presentation ceremony held at the end of the first day of RCPsych's International Congress (Monday 20 June).

College President, Dr Adrian James handed out a number of prizes including President’s medals and prestigious Honorary Fellowships, as well as as examination, public education and fellowship prizes. 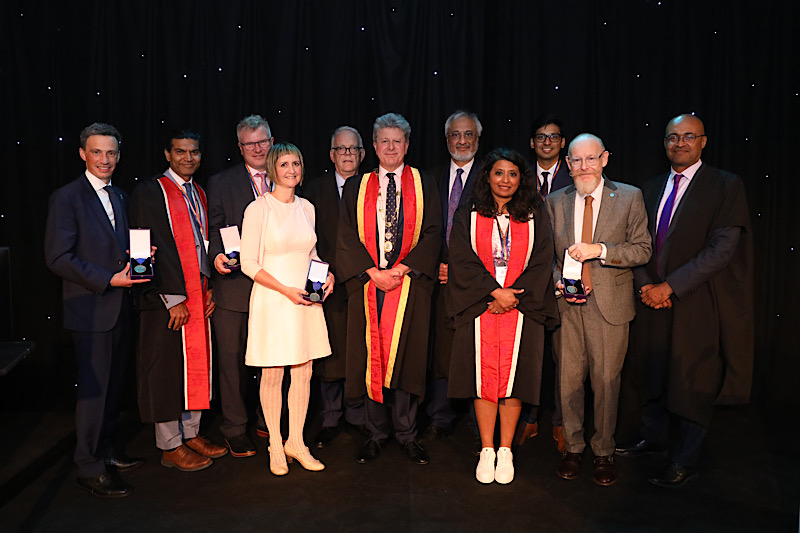