The killing of George Floyd and the protests which followed have seen friends and colleagues share their experiences of racism. Not remote experiences that can be thought of as coming from a different time and place, but experiences that call us to action here and now. One colleague told me of his guilt for advising a trainee not to raise concerns about experiencing racism in a professional setting.

Another spoke of routine harassment that almost becomes part of life and is largely invisible to those of us not from a BAME background. We have shared within the Devolved Council our ideas, thoughts, and experiences. I am grateful for the diversity we have in that group and in the College in Scotland, but more must be done.

It is insufficient for us to be simply non-racist. We must be anti-racist and oppose it wherever possible.

In Paul Rees, we have an exceptional Chief Executive at the RCPsych and a champion for diversity and anti-racism. I encourage you read his blog. Paul told me that following that shocking news footage of George Floyd struggling to breathe, he paused to consider what we as a College can do to tackle the inequalities and injustices facing Black, Asian and minority ethnic communities. As you will read, he himself has experienced racism throughout his life, including mistreatment from the police.

The College was the first UK Royal Medical College to put out a statement, but Paul became aware of the hurt and anger expressed by Black, Asian and minority ethnic RCPsych staff and staff from every background. In response, the College staff had a reflective event and Paul composed his thoughts. It moved senior colleagues in the College to tears and Paul was asked to share his reflection to the wider RCPsych community.

It was almost as if the initial shock needed to pass before friends and colleagues felt able to articulate their anger and share their experiences of discrimination. It should also not be accepted that Scotland is in any way exceptional in this regard, as this piece by Prof Helen Minnis illustrates.

The various protest movements that have been given prominence in the aftermath of George Floyd’s murder has parallels in the Covid-19 response.

I was wrong to consider the virus as a ‘great leveller’. As quickly became apparent, the Black, Asian and minority ethnic community were more likely to be severely affected by the virus. Anti-racism calls us to understand the reasons behind this in the light of historic discrimination. That includes variation between Black, Asian and minority ethnic and White British colleagues in our own College activities, from exam pass rates to representation on committees and contributions to events. It includes differentiation in who receives psychiatric treatment. It includes differentiation in pay and seniority in key public health bodies (PDF). None of these issues are simple, all are complex.

Psychiatry relies on people feeling able to trust that what they say will be treated with the respect and confidentiality it deserves. I cannot imagine how much more difficult it would be to open up to a clinician who I perceived did not share my values or had an awareness and understanding of the cultural factors linked to my mental wellbeing.

Leading work for the College on all these issues are the new Presidential leads announced today. I have also spoken to Dr Arun Chopra, Medical Director at the Mental Welfare Commission about a proposal he is developing a proposal to capture the experiences of colleagues in Scotland, which I have promised to take to the Board of Trustees. Arun has worked this week with Pradeep Pasupuleti and Selena Gleadow Ware to bring together the thoughts and ideas of the Devolved Council and as a result I am announcing today the creation of a RCPsychiS Black, Asian and minority ethnic champion to ensure their voices are heard in our decision making. As a Devolved Council we will also consider the creation of other champions to ensure that the diverse voices of the College membership are always heard.

The diversity of the College is its greatest strength. We all have a part to play and if anyone feels excluded because of race, sexuality diversity, gender, belief, or racial background, we all have a problem. The resources we are developing for the Choose Psychiatry Scotland campaign will reflect that diversity as will our ongoing educational events. In Scotland we have elections later this year and a sign of our health will be a range of candidates who represent our diversity.

To help guide us on the experience of members, please complete the fourth COVID-19 member survey. There has been a fall-off in responses, but there are important questions on issue such as emergency mental health legislation.

Only this week, there were calls for the contingency mental health measures included in COVID-19 legislation to be repealed as they have not yet been necessary. A letter from the College was cited by the Scottish Government in parliament in favour of retaining these measures, as there remains a real risk of a second wave and overwhelming workforce pressures as a result. Our arguments are strengthened in making this case if there is good response to the survey and you will see a specific question on that topic.

It should not have taken the death of George Floyd, nor the countless injustices faced by Black, Asian and minority ethnic communities, to bring about change. It would be wrong, though, not to consider what we can do to correct wrongs which our colleagues and patients still face. 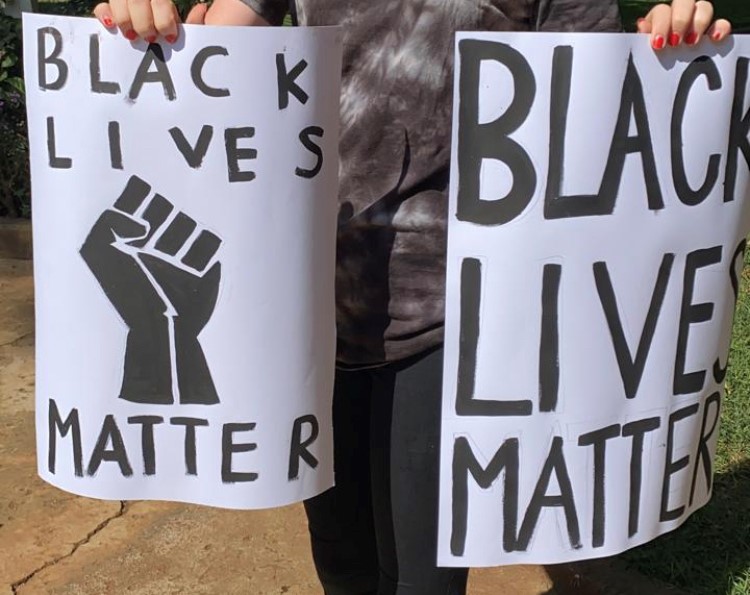