I’ve been asked to write a piece about my choice of psychiatry as a career, given that I’ve recently become the #ChoosePsychiatry trainee representative for Northern Ireland.

The position appealed to me because I love the ethos of a person finding the right speciality, but also the specialty finding the right person. Currently, I’m at a really exciting stage of my career in psychiatry as in the next 12 months I get to sub-specialise and step into a more specialist role within psychiatry. Like many, I’ve had a winding road to get to this point. I’ve always been much more a creative than a scientist and I’m not quite sure why I ended up in medicine as it took several attempts at my ‘A’ levels and repeated knocking on various university doors to get in. It’s unsurprising the that artistic thread that runs through the practice of psychiatry has drawn me in, mostly without me realising. 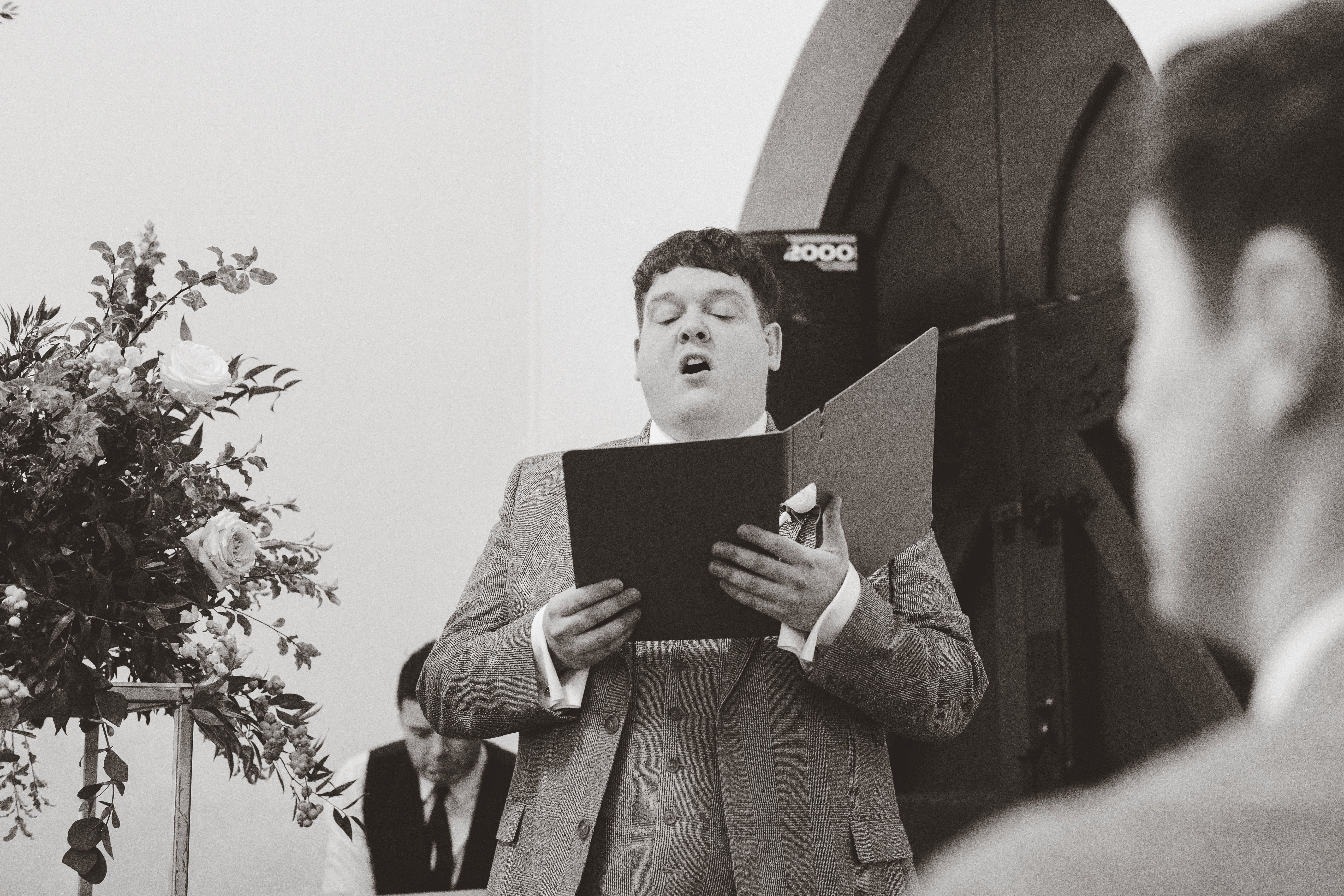 I’ve always sung and been into graphic design, so arriving in Liverpool for University during its reign as European Capital of Culture meant that delivering babies and making coffees on ward rounds as a medical student wasn’t so much my thing. I was terribly busy being a fabulous bohemian artiste, and nothing was catching my eye in medical school, leading to lots of further failed exams.

It was in my third year that a dual medical psychotherapy and general adult trained consultant in Early Intervention took me to task, encouraging me to repeatedly interview and formulate a patient with a delusional disorder. What came about was a mutually beneficial process where the patient and myself collaboratively examined his story and difficulties, and it was my first taste of a true therapeutic interaction. This had to be presented to the consultant in the traditional format of a long case, correct psychopathological terminology and all. It was hard work but I found the consultant, the patient and the process fascinating, as if I was watching a gripping documentary. 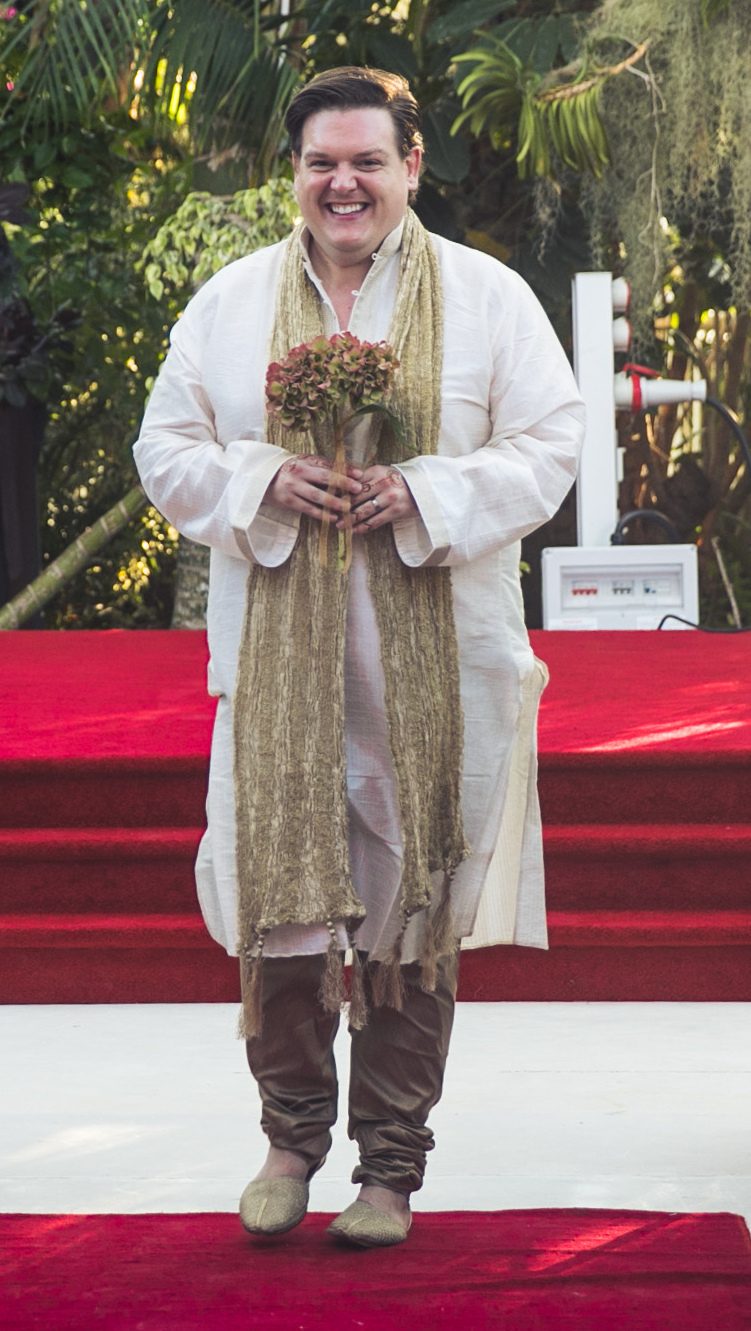 Skipping ahead a few years, I was a bit lost after F2. I wanted to be an actor, a graphic designer, a singer or wedding planner. To pay the bills on my delusional route to West End leading man, I went to work for the Priory in southern England for a 2-week locum placement and ended up staying there for 3 years. This involved working in a Minnesota model of addiction recovery where the staff were primarily recovering from addictions themselves. These years were a crash course in psychotherapy, and primarily in Freud’s structural model of the mind, boundary-setting and becoming comfortable with being the ‘bad object.’ I worked closely with Dr Tim Cantopher as an eager scribe and clinic-aide in the general adult portion of my job, and was lucky enough to absorb many of his wise tropes that are summarised in his best-selling book ‘The Curse of the Strong,’ which are still used by me daily in clinic. By this point I was full of inspiration and aspiration given the inspiring people I’d been lucky enough to work with.

I returned to Liverpool to start core training, and unfortunately had to leave after one year due to difficulties with my own mental health. I had two incomparable mentors in my second rotation of CT1 before leaving who helped me into a staff grade job in their team, and their flexibility and support led to a speedy recovery at that time. This process involved a healthy dollop of learned experience in terms of medications and psychotherapy as a patient, which was both humbling and an invaluable experience in terms of how I interact with patients to this day.

I found an incredible (and comfortable) niche working in inner-Liverpool in an integrated CMHT/CRHTT model, with formulation-driven diagnoses and the trust being the original pioneers in the region for Structured Clinical Management of primary presentations of EUPD. My 5 years there were challenging and fun and a perfect way to build a set of skills in working with patients from a variety of settings from asylum seekers to LGBT-associated mental health presentations.

My 5 years as a SAS doctor came to an end when my little sister had started nearing consultancy in psychiatry and sibling rivalry was ignited. I was advised to complete all years of training, including core training as it was easier to capture psychotherapy competencies and to get more of a broad base of psychiatric exposure before higher training. I can’t describe how vital this has been to round out my basic skills, rotating through forensics and psychotherapy/personality disorder services, amongst others. Moving back to Northern Ireland was also the right decision as it is home, and I’ve never been without a cup of tea in my hand (made by someone kind aside me), even in the most trying of circumstances. My aim is to do dual general adult and psychotherapy as a higher trainee. There is a plethora of directions to shoot-off and get lost into in psychiatry, and the help and direction by my senior colleagues I’ve had to help me build basic skills in psychotherapy has been wonderful. Between this and my study budget I’ve trained in Mentalisation-Based Therapy at the Anna Freud Institute and taken the Introductory Lectures at the Institute of Psychoanalysis. I have an excited vision for the future of early intervention in personality disorders, similar to psychosis, and further integrating psychoanalytically-informed work within general adult psychiatric practice.

On one hand, I feel that I’ve been exceptionally lucky by the hand I’ve been dealt in terms of the amazing people and stepping-stones in psychiatry that have unfolded before me to get me to this point, but on the other I’ve come to believe that it might just be who we are as a specialty, and that this exhilarating career is available for anyone to discover in a similar way. We are a specialty of passion, intrigue, and speaking from experience, a collective who lift one another up when we’re slipping, and prop one another up when it feels like the wheels are coming off. Plus we are significantly better craic than the surgeons.

I’m really glad I decided to #ChoosePsychiatry and am delighted to hopefully influence others to in my current role. 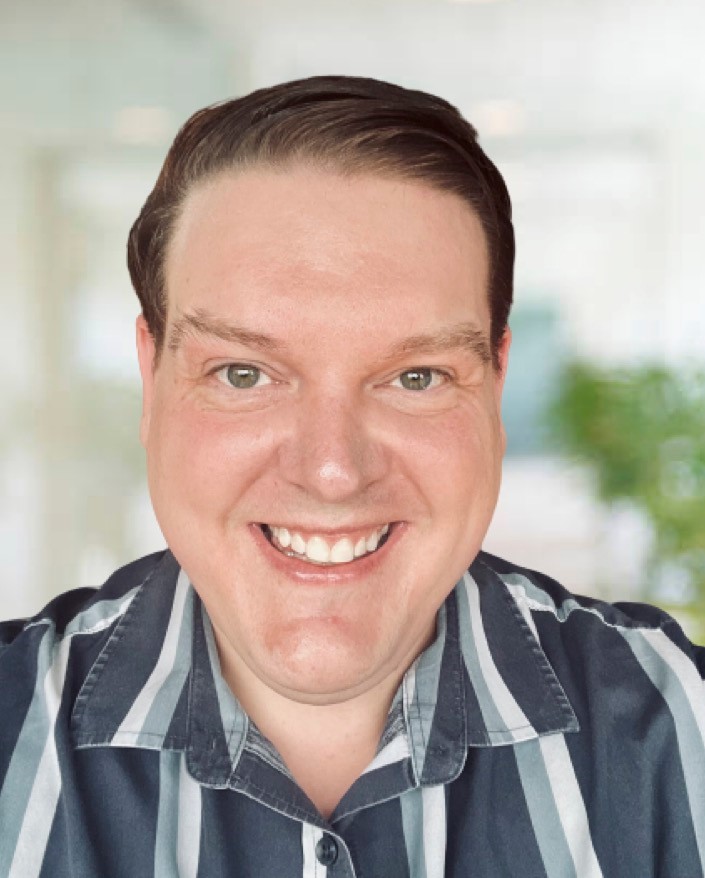