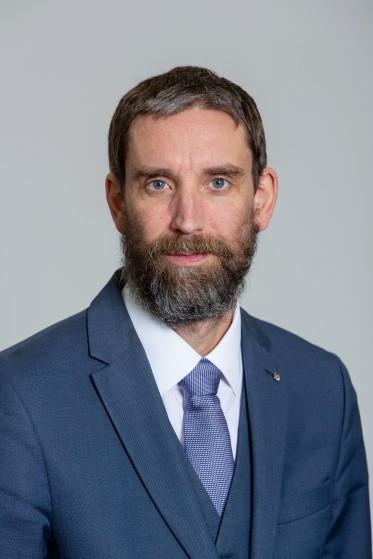 Dr Richard Braithwaite completed dual training in General Adult and Old Age Psychiatry in 2010. He has since been employed as a Consultant Old Age Psychiatrist, first by Isle of Wight NHS Trust, during which he served as Clinical Tutor and as Lead Clinician, and currently by Sussex Partnership NHS Foundation Trust.

He gained an interest in electroconvulsive therapy (ECT) at medical school, taking an active part in delivery of ECT during basic and higher psychiatric training. Alongside his work with patients and families affected by dementia, he is currently the Lead Consultant for Neuromodulation for West Sussex, Brighton & Hove, performing clinical sessions in repetitive transcranial magnetic stimulation (rTMS), as well as ECT.

He served four years on the College Centre for Quality Improvement's ECT Accreditation Service (ECTAS) Advisory Group, helping shape national quality standards. He sits on the Royal College's Special Committee for ECT & Related Treatments, contributing to its work in key areas related to ECT practice and that of other physical treatments in psychiatry. Latterly, he served as Committee Vice Chair before being appointed Chair in September 2022.

He has long endeavoured to enhance the delivery of treatments in Psychiatry for which a strong evidence base exists, whilst challenging the allocation of finite resources to those for which it does not. He questions the gradual extension of the borders of mental disorder into the realms of normal diversity, whilst upholding the rights of people with major mental illness to receive appropriate medical treatment and holistic support.