Is it possible to be both a psychiatrist and a patient?

How our own wounds can influence our career choice 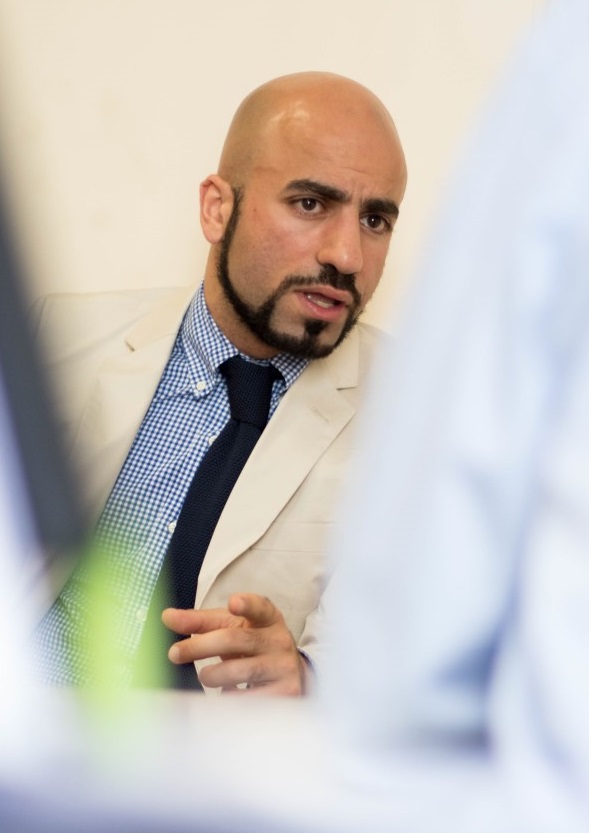 For as long as I can remember, I always wanted to become a doctor. The reasons for this were many; my cultural background (I originally hail from the Middle East where doctors are revered), my father is an obstetrician and I wanted to ‘make him proud’ etc. The most influential factor, however, was that I genuinely wanted to help people and so medicine was the natural choice.

Barriers to medical school for those from lower socioeconomic backgrounds

I arrived in the UK when I was 17 and my first job was working in a van in Malvern Hills selling kebabs and burgers for a living. People would laugh in my face when I told them that I wanted to become a doctor, however, I did not allow them to diminish my resolve. I was determined to realize my dream and so I worked relentlessly to overcome the many obstacles that attempted to thwart me.

Sure enough, my hard work paid off and I matriculated into medical school.

I never thought that I would choose psychiatry as my career. I just didn’t think that mental illnesses were ‘real’ diseases and that psychiatrists were ‘real’ doctors. But whilst I was in medical school something life changing happened: I woke up one morning to discover that my hometown in Lebanon was bombed and that hundreds of people were killed overnight. The stress of the war overwhelmed me and I developed a devastating episode of psychological distress.

The ugly face of mental illness

Mental illness taught me how utterly beholden we are to the power and mercy of our minds. I also learned that debilitating though the symptoms of mental illness were, mental health stigma was far worse; I was ostracized, shunned and dehumanized. In extremis, I became suicidal. However, as a practicing Muslim, my faith protected me.

I eventually overcame self-stigma and, with the help from the Imam in the local mosque, I went to see my GP who referred me to a psychiatrist. I will never forget how caring and compassionate my psychiatrist was and how much of a difference he made. I owe my life to my psychiatrist.

I gradually recovered and resumed medical school with renewed resilience and determination. My dream to qualify as a doctor finally came true, however the journey had only just begun. I had a point to prove; that not only can people with mental illness recover but we can also achieve excellence and be the best at what we do. Through sheer hard work, I was fortunate to receive the Royal College of Psychiatrists Foundation Doctor of the Year.

My lived experience of mental illness has undoubtedly made me more empathetic, insightful and driven. It has inspired me to be a better doctor and a better human being. My own mental illness taught me just how much psychiatrists can help people and society, which was why I decided to study medicine in the first place. It was a psychiatrist and not a surgeon who saved my life and rescued me from the depths of my own despair.

Those with lived or living experience of mental illness who are reading this blog and who are thinking about which medical specialty to choose, know this: psychiatry needs you and we welcome you to join our profession, the most challenging, rewarding and thrilling career. Your lived experience is an asset that we embrace.

The Patient/Psychiatrist, by Dr Rebecca Lawrence

Dr Lawrence is an Addictions Psychiatrist working in Edinburgh. She is also a medical examiner and supervisor for the GMC, a Doctor Advisor for the Psychiatrists’ Support Service and a committee member on the Doctors Support Network. 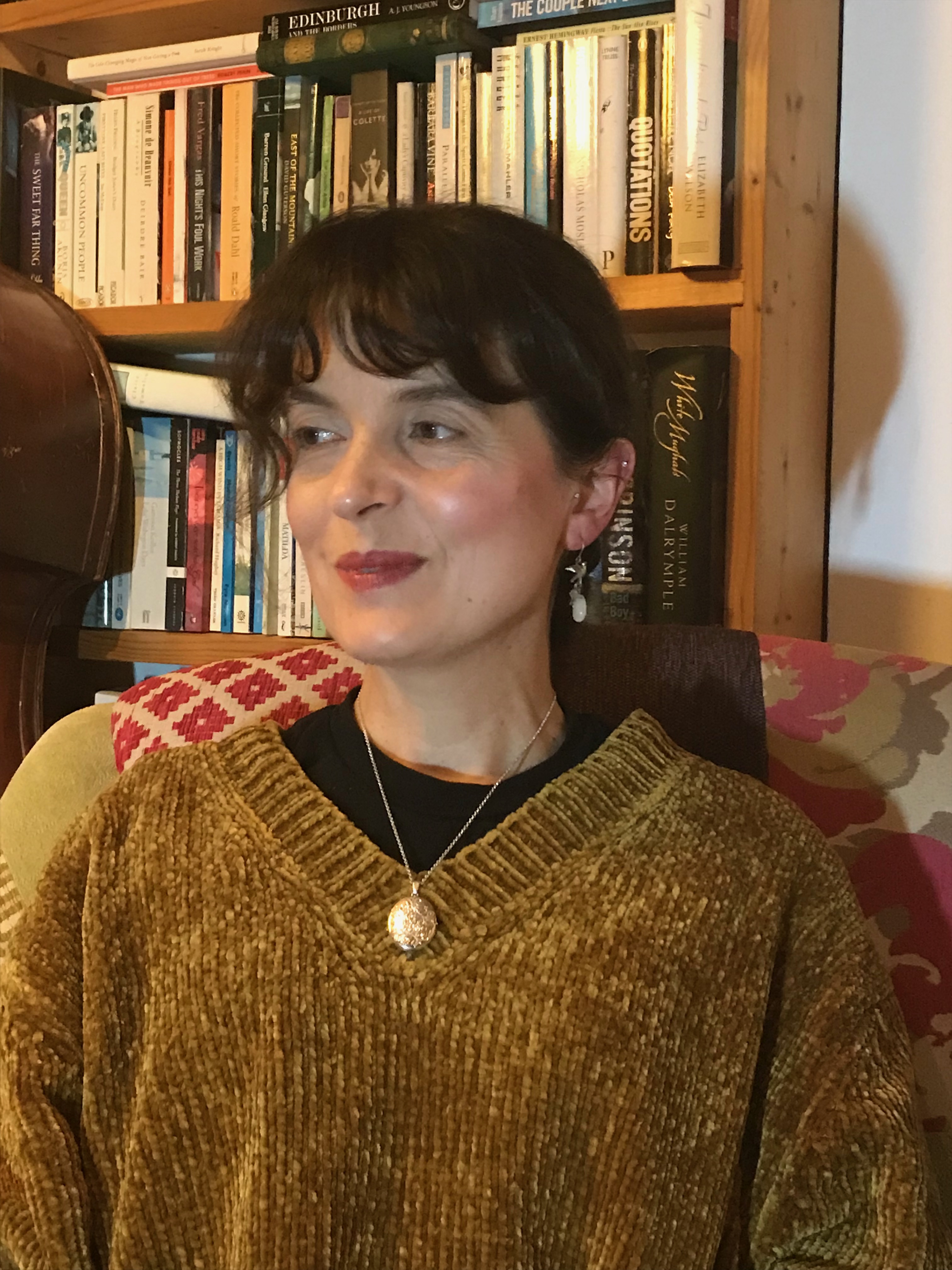 I’m a consultant psychiatrist. I have a job I love, in the specialty I love, and it probably all looks too good to be true.

That is because it is – my career in psychiatry started on the other side, as a psychiatric in-patient going through multiple admissions, medications and courses of ECT. The future wasn’t bright, and my previous hope of becoming a psychiatrist seemed to have been well and truly annihilated. I hadn’t even finished my GP training, and the jury was out as to whether I would ever work as a doctor again.

I was given a diagnosis of psychotic depression, and later bipolar disorder, the trigger having probably been my first pregnancy. I felt terrible shame, and also fear that people saw me as attention-seeking and personality-disordered, though they never said so. I coped very badly with my predicament, making things worse.

How I got better I will never know – lithium or luck? Perhaps both. But, after a couple of failed attempts to return to work, I managed, doing a post in medicine then finishing my GP training. There was little support or help in getting back to work, and I had to return to a full-time post and resident on-call, with minimal induction and no phased return.

Then, against advice, I decided to follow my lost dream and choose psychiatry. I wasn’t shortlisted for a local job (my only experience there being on the receiving end) but was offered posts in two other areas. I confessed my history at interviews and took the one where they offered a normal contract; the other offered a shorter one (to see if I would cope).

All has not been straightforward. I lost further pregnancies during training and continue even now to have episodes of illness. But, despite ECT and medication, I passed exams and gained postgraduate degrees. I have had fantastic colleagues, patients and family, and things are good.

I suppose I am a revolving door patient/psychiatrist. I am so glad that this has been possible.