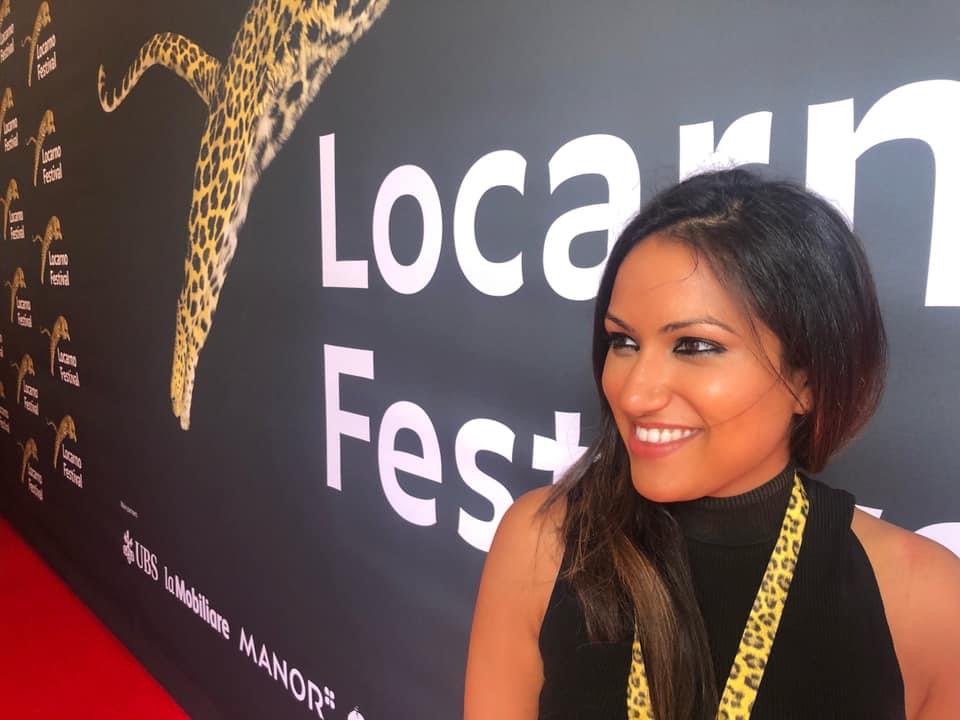 My relationship with my South Asian heritage has been an interesting one and has been evolving throughout my life. I was born in the United States, and raised between Manchester, Islamabad, Mississauga and London. My parents’ decision to continent hop gave me four different nationalities, a diverse set of life experiences and an accent that is as mixed up as a milkshake!

In my earlier years, I rejected many aspects of my culture. My school in Islamabad was largely anglicised and there was never a huge amount of importance placed on learning Urdu (my ancestral language). When I moved to Mississauga a few years later, after some playful mockery from my new peers, I quickly assimilated and the hint of Pakistani in my accent slowly faded.

Years later when I moved to Cheshire for high school, I kept my Pakistani roots well-hidden and rather perceived my Canadian-ness as pertinent to climb up the social ladder. This resulted in the gradual erosion of my mother tongue, which I really felt when returning to Pakistan or meeting fellow Pakistanis. Migration had directly affected my linguistic practices and it was difficult to feel fully Pakistani when I could barely string together a sentence in Urdu.

As I grew older I learnt to appreciate the grace and beauty that comes with my culture and I made frequent trips back to Pakistan. After my second year of core training in psychiatry, I took a year out of my programme to work in Karachi at a mental health organisation, Pakistan Institute of Living and Learning (PILL). This was encouraged by the Royal College of Psychiatrists and was an extremely enriching and life-changing experience for me. I learnt about the various pathways of care, how mental illness presentations vary between cultures and the different explanatory models of illness. It was here that I decided to pursue a parallel career in film production.

After months working in Pakistan I came to realise the stark inequalities in health care and that stigma and lack of awareness were the main barriers to people receiving treatment for severe mental illnesses. In order to overcome these obstacles, I found myself getting immersed in the arts and utilising the medium of film to engage the public.

My first short film 'Dia' was released in 2018 and tells the story a young woman, dealing with the pressures of society and slowly detaching from reality. It explores the role of family, the cultural and religious explanations of illness and the roles these play in recovery. Dia premiered at the Locarno International Film Festival in Switzerland and has since been screened at several film festivals across the globe. Alongside our international tour, we had a nationwide screening tour around Pakistan, where people came together and shared their experiences with mental illness.

After the success of Dia I went back to Pakistan to produce our next film 'Stray Dogs Come Out at Night'. This film tells the story of a male sex worker in Karachi and highlights the high rates of suicide in South Asian males. It had its world premiere at Clermont Ferrand Short Film Festival, the biggest short film festival in the world. Being the first Pakistani film in history to be screened at that festival was an enormous honour.

Though we shared a story unique to Pakistan, I came to appreciate that some of the themes weaved from our film were universal across cultures. Having our film selected at various BAFTA and Oscar Qualifying film festivals has been nothing short of a dream come true. I feel a sense of pride sharing experiences from Pakistan with an international audience.

We have another film in postproduction which explores sibling dynamics between two brothers with mental health difficulties. We look forward to sharing this film in the fall.

I have since returned to the psychiatry higher training programme in London. I find my experiences have given me a fresh perspective. I have also learnt that though the films have been set in Pakistan, they have resonated widely with the South Asian community here in the UK. South Asians are the largest ethnic minority group in the UK and remain underrepresented in the media. They also represent a “hard to reach” group and experience significant inequalities in access to (mental) health care.

One of my aims is to further understand the psychological experiences of the diaspora and to use various public engagement strategies and platforms to amplify South Asian voices. I hope to continue this hybrid career of clinical practice and film production. I feel it compliments my personality and instils within me an enduring sense of fulfilment.