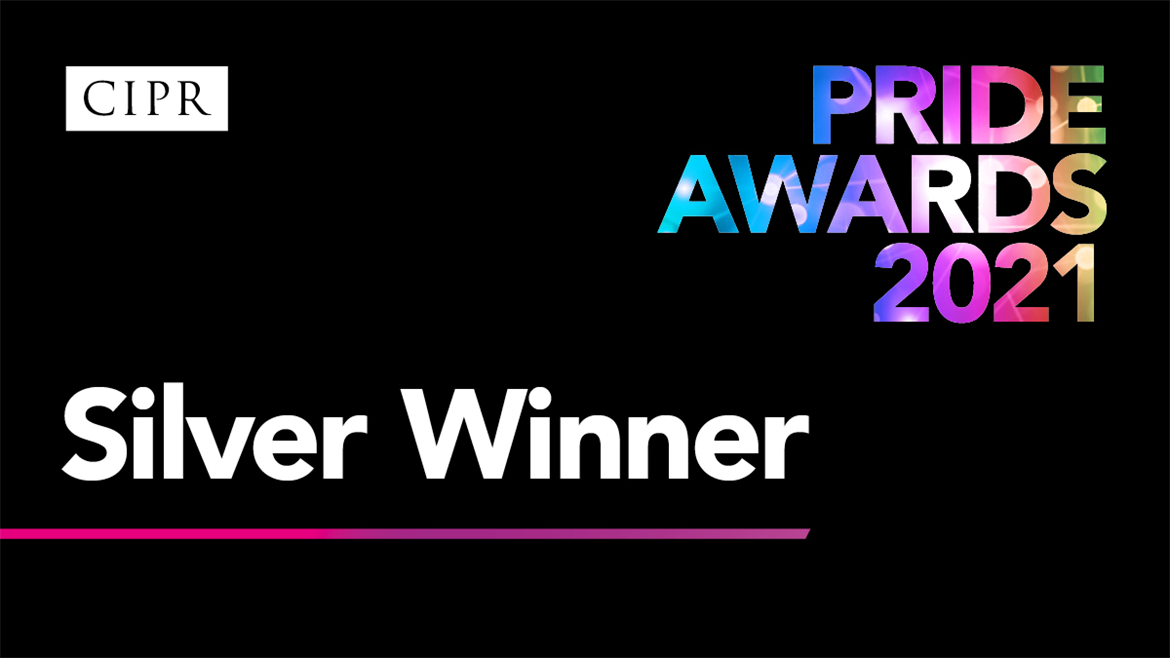 The RCPsych Scotland team were celebrating this week – after winning silver in the prestigious CIPR Pride awards.

The awards, hosted by ex-BBC morning breakfast show host Louise Minchin, celebrate the cream of the crop in public affairs and public relations.

RCPsych in Scotland fought strong competition and picked up the award in the Public Affairs Campaign of the Year category for their No Wrong Door manifesto campaign.

Work on the campaign began more than a year ago ahead of the Scottish Parliamentary elections in May 2021.

Following widespread consultation with members, the team developed a series of asks to help deliver services where there is no wrong door to accessing the right care, in the right place and at the right time.

This was followed with extensive engagement with the five main political parties in Scotland.

Our members were supported to directly advocate to the powers that be, on our demands and for parity of esteem between physical and mental health care.

To complement the public affairs work, news stories and opinion pieces were pitched and issued to the national print and broadcast media with a reach of around 622k.

As recognised by CIPR Scotland, the work of the team paid dividends:

“We’re thrilled to have picked up this award recognising the hard work which has gone into our public affairs and media work.

“It’s even more special, given we’re a very small team in Scotland, but one which is committed to improving mental health services for our members and their patients.”

“A huge congratulations to the team in Scotland. This award is extremely well deserved.”