What is a witness seminar?

A witness seminar is an oral history tool where those who experienced an event or historical period share their first-person accounts of it.  From this, a transcript is produced which becomes an important historical reference document.

Psychiatric Hospitals in the UK in the 1960s 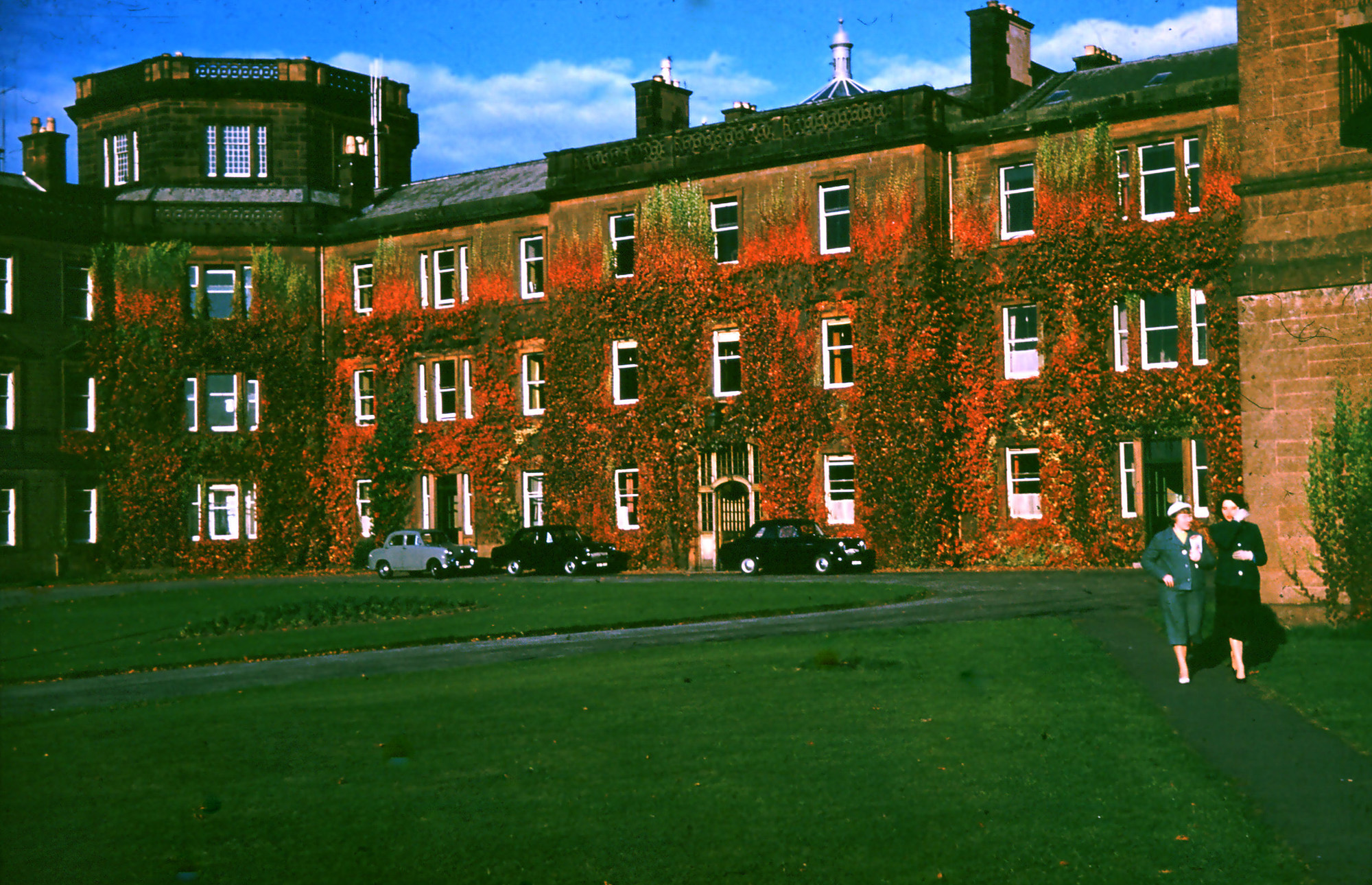 In October 2019 the RCPsych hosted its first witness seminar focusing on psychiatric hospitals in the UK in the 1960s. In the lead up to the College’s 50th anniversary in 2021, it felt pertinent to examine the period leading up to its foundation and what was going on in hospitals at the time.

Among the speakers were psychiatrists, a social worker, an occupational therapist, two psychiatric nurses, a person who had grown up in hospital grounds, and most importantly, a former patient. You can read their accounts of their first impressions of the hospital atmosphere, of the acute and so-called back (long-stay) wards and of new disciplines emerging during the decade. In between, we heard from those who were at the forefront of psychiatric leadership, including the experience of a female psychiatrist in what was then a male-dominated workplace. The transcript highlights many innovations of the time. New roles then, including those of the clinical psychologist and occupational therapist, are now core members of the multi-disciplinary team. Impressive, too, were the achievements of a group of committed trainee psychiatrists in establishing a formal training programme to prepare them for the MRCPsych qualification, which was to come with the establishment of the College.

There are also deeply troubling accounts. Conditions on wards, as reported by many speakers, were poor. One speaker recalled ECT being delivered at the bedside on an old Nightingale-style ward. There were other examples shared of the treatment being delivered more humanely in other hospitals. Nonetheless, it leaves a powerful impression. 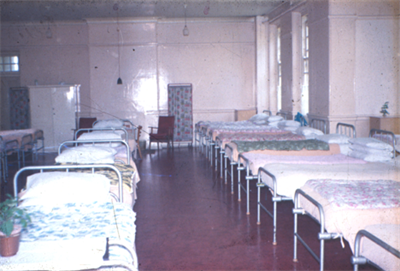 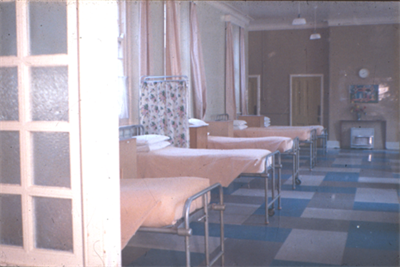 Public understanding of psychiatric practice in the 1960s continues to belong largely to the realm of myth and legend. For critics of our field, the period acts as a potent touchstone. As professionals we benefit from a better understanding of our past, grounded in the experiences of those who were there at the time. To that end, witness seminars such as this one make a valuable contribution to lifting the shroud.

Transcript of the event

Also available is a blog post written by one of the organisers at the time.

The History of Psychiatry Special Interest Group is keen to hold more witness seminars. Topics suggested so far include 'psychiatry in the 1970s' and 'the rise and fall of academic psychiatry'. If you would like to be involved, as witness, organiser or helper, please get in touch: