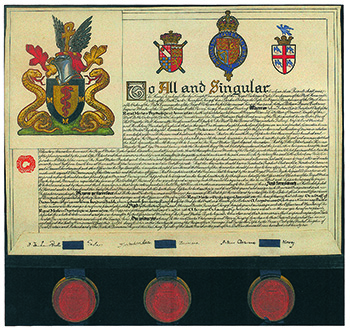 After the granting of the Charter and the Arms members established committees reflecting the specialist clinical fields of mental handicap (intellectual disability) and child and adolescent psychiatry, and a Social Psychiatry Section, renamed Psychotherapy and Social Psychiatry, in 1949.

It was during this period the Association chose its first female president, Dr Helen Boyle, in 1939.

Dr J. R. Lord, medical superintendent of Horton Hospital and president of the Association was involved in introducing malarial treatment for syphilis to England and developed the Malaria Laboratory at Horton Hospital.

The use of drugs such as antipsychotics and antidepressants, beginning in the 1950s, to alleviate some of the symptoms of mental illnesses, was a major development during the time of the RMPA.

In the 1960s, the Mental Handicap Section and the RMPA played a major role in drawing attention to the need for appropriate community services and in shaping national policy. The influence of the Section led to the founding of the International Association for the Scientific Study of Mental Deficiency in 1964. Members of the Section also played a prominent role and held office in the Mental Retardation Section of the World Psychiatric Association.