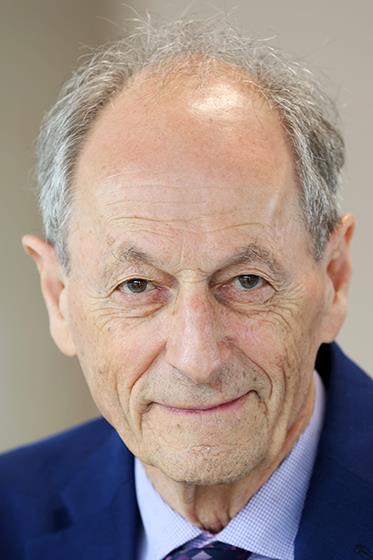 Sir Michael Marmot has been Professor of Epidemiology at University College London since 1985 and is Director of the UCL Institute of Health Equity.

Professor Marmot is the Advisor to the WHO Director-General, on social determinants of health, in the new WHO Division of Healthier Populations; Distinguished Visiting Professor at Chinese University of Hong Kong (2019-), and co-Director of the of the CUHK Institute of Health Equity.

He is the recipient of the WHO Global Hero Award; the Harvard Lown Professorship (2014-2017); the Prince Mahidol Award for Public Health (2015), and 19 honorary doctorates.

Marmot has led research groups on health inequalities for nearly 50 years. He chaired the WHO Commission on Social Determinants of Health, several WHO Regional Commissions, and reviews on tackling health inequality for governments in the UK.

He was a member of the Royal Commission on Environmental Pollution for six years and in 2000 he was knighted by Her Majesty the Queen, for services to epidemiology and the understanding of health inequalities.