How I went from child psychiatrist to political influencer 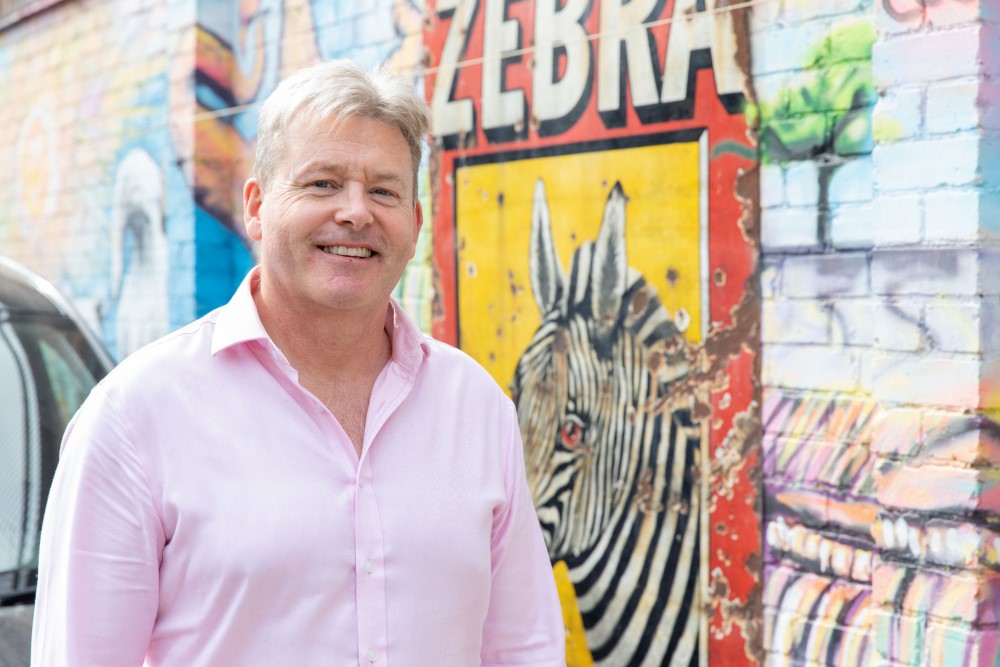 I was a trainee in Wales, and I started my first job in child psychiatry as a Senior House officer in 1993. I became a senior registrar in 1995. I became a consultant in 1998. And I became clinical director of the service in 2001 because my previous tutor became president of the Royal College of Psychiatrists.

In recent years I’ve worked with the Welsh Government as a mental health advisor, not just as a psychiatry adviser, and I'm there to provide independent advice, not as a civil servant. I'm able to influence and have discussions across policy, in health, social care and education.

I'm able to talk directly to the education minister, health minister and first minister. One of the advantages of working in a country the size of Wales is that it's compact and you do build up the relationships with people. People know each other by their first names, and all are genuinely interested to see whether it's made a difference or not

I think we've changed the agenda. In my career, we've had three child adolescents’ mental health reviews, which had all said CAMHS isn't working hard enough to sort out the problems of children. And we are now at the stage where people realise that good child and adolescent mental health services that are properly resourced are vital, but they won't work alone if you don't do something about the way we look after and raise children in society.

There’s lots going on in education now. There's lots going on about early prevention and how societies work together.  I like to think I've made a big difference in that by highlighting the need for better collaboration.

Some of the stuff we're doing in education particularly in the way we're changing the curriculum and in teacher training. We're looking at the way mental health is not viewed as something you teach in PSE but is the way you do business in school as much as anything. That's been a result of several of us having direct conversations with the education minister, being able to have frank conversations.

We want to see schoolteachers, GPs, social workers, the independent and third sector all work together to enable children to feel connected, to feel competent and have hope.

There's been huge amounts of improved investment in Wales, which has got its way to the frontline because of the way we have addressed the health boards and held them to account. That's tangible.

If you look at education, the way the curriculum is written about wellbeing filters way beyond what’s mentioned in PSE sessions. It's all about how teachers work with classes. A recently retired head of Estyn, which is the inspection unit for Wales said to me: "When I go to school, I'm interested in how children or young people and teachers get on before I start looking at exam results and everything like that."

I think the message is blended, that just as 20 years ago, we understood hungry children couldn't learn, we understand that children who are emotionally needy cannot learn either and we need to set context to support that.

As a psychiatrist, you’ll draw on your medical, scientific and interpersonal skills to work with people of all ages and from all walks of life. The treatment and support you provide will change lives.

Choose to make a difference.