Celebrating the life of Elizabeth Zetzel for International Women's Day

To mark International Women’s Day, I was asked to write about a female psychiatrist from an earlier generation. I’d like to tell you something about Dr Elizabeth Zetzel, whom I came across by chance, and whom I regard as a role model for us today.

Sir Aubrey Lewis, Professor of Psychiatry at the Institute of Psychiatry, was not known to mince his words. Blunt and to the point would better describe his style. Nevertheless, his words about his colleague, Elizabeth Zetzel MD FRCP (1907-70, neé Rosenberg) were praise indeed. For her entry in Munk’s Roll he wrote that she was: “Energetic, impatient, and quick to grasp the essentials of a problem, she accomplished more than most people, untangling the psychopathology of neurosis, sitting on committees, evaluating patients…”. He admired her research, including that on psychodynamic effects of frontal lobotomy. In a long hand-written letter to her in 1952, he asked about the progress she was making with her research, and, having visited her in the USA with his family, praised her hospitality.

So who was Elizabeth Zetzel?

Elizabeth was born in New York. Her first degree, in economics and mathematics, was from the prestigious Smith College, Massachusetts. She then came to London, to further her education at the London School of Economics. Once in London, she underwent psychoanalysis with Ernest Jones (Sigmund Freud’s friend, colleague and biographer) and changed career, qualifying as a doctor in 1937. She trained in psychoanalysis and psychiatry, worked at the Maudsley Hospital, and obtained her MD and MRCP in 1941. 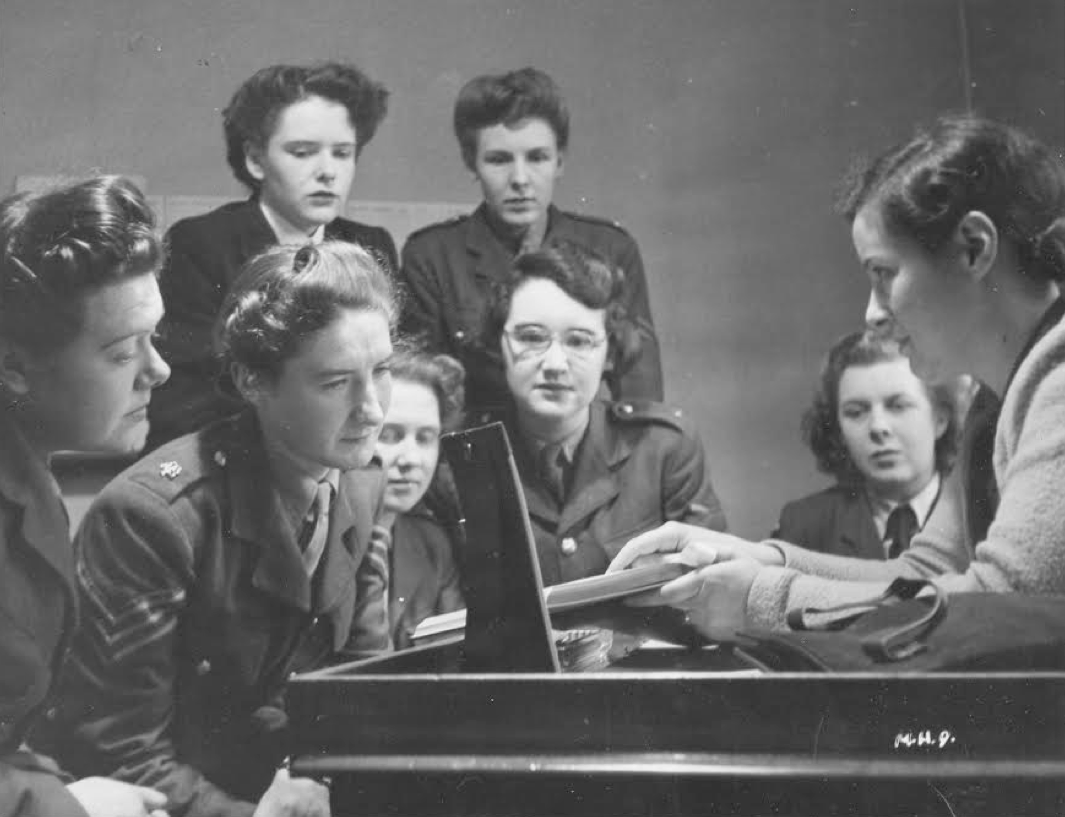 During the war, she served as a major in the Royal Army Medical Corps. In 1944 she married her colleague, Dr Eric Guttmann (1896-1948). Eric was a distinguished neurologist and psychiatrist, a refugee from Germany who came to England soon after Hitler became Chancellor. Elizabeth and Eric had a son, James. Eric died in 1948 but Elizabeth married again, to Louis Zetzel, a gastroenterologist, and Lewis was one of the witnesses at their wedding. Subsequently she returned, with her new husband and her son, to the USA.

Living in Boston, Elizabeth was appointed psychiatrist to the Massachusetts General Hospital. She became secretary then vice-president of the International Psychoanalytical Association, and later associate clinical professor at Harvard Medical School. Along the way, she was honoured with an honorary Doctor of Science degree and FRCP. Her book, The Capacity for Emotional Growth, was published in 1970, shortly before her death. In the preface she wrote "Although two thirds of my professional life has been spent in the United States, my roots will always remain in London where I received both my analytic and psychiatric training".

Elizabeth’s psychiatric career was shaped by the many people she met along the way. She started from a pure Freudian approach. Eric’s interests in brain injuries, neuropsychiatry and psychopharmacology also inspired her. Her military experiences contributed to her seeing the benefits of both short and long-term psychological interventions. Her last big project aimed to examine the effectiveness of different types of psychotherapy. She realised that her knowledge of statistical methods from her undergraduate days was out-of-date, so she undertook further training in the subject.

Elizabeth took an eclectic and critical approach to the treatment of psychological and psychiatric disorders, enabled by her personality and her intellect. She had a remarkable career by any standards, but particularly so for a woman in the mid-20th century.

Acknowledgements: I am very grateful to Professor James Zetzel for letting me reproduce the photograph and for some very long and interesting e-mails.