The College beat strong competition from the likes of the Stephen Lawrence Foundation, Out and Proud Africa LGBTI and The Change Foundation, to win the award, sponsored by Societe Generale, recognising outstanding work in the field of equality, diversity and inclusion. 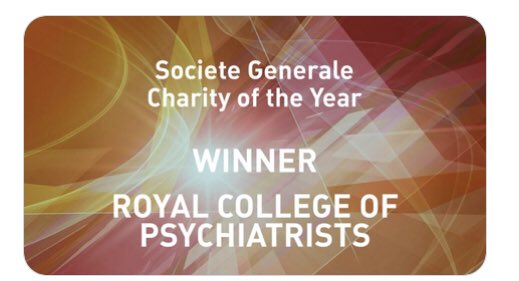 Following the launch of our organisational values in 2018 – Courage, Innovation, Respect, Collaboration, Learning and Excellence – RCPsych has underlined its core value of ‘respect’ and taken decisive action to ensure diversity and inclusion across its membership, staff complement and wider mental health services. We have increased the number of new fellowships for ethnic minority psychiatrists (49%) from previous levels (18%), and our membership is 36% Black, Asian and minority ethnic and 45% female. 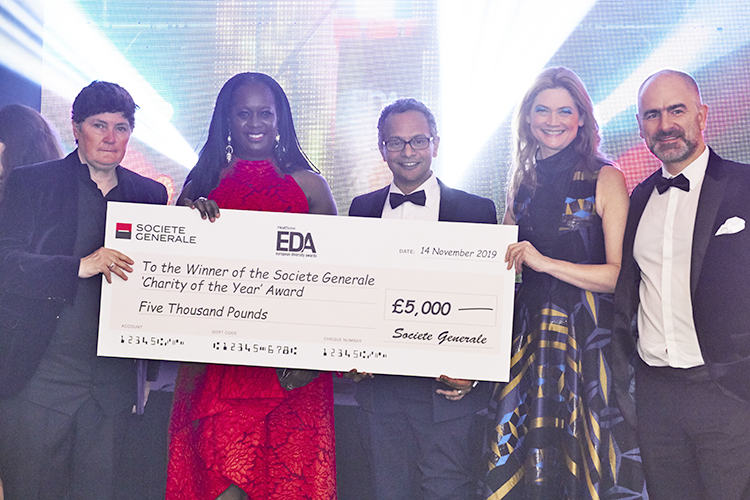 RCPsych has been at the forefront of promoting equality on gender, race and sexuality in 2018-19, specifically addressing the equalities agenda in healthcare through analysing evidence, publishing guidance and ensuring its implementation.

This year, for the first time in its history, the College officially marked PRIDE and Black History Month. Both occasions were celebrated by staff with events that spanned a month including tea parties, talks by prominent guest speakers and psychiatrists, blogs and banners. Alongside International Women’s Day in March, both PRIDE and Black History Month will now be permanent fixtures in the College’s calendar. 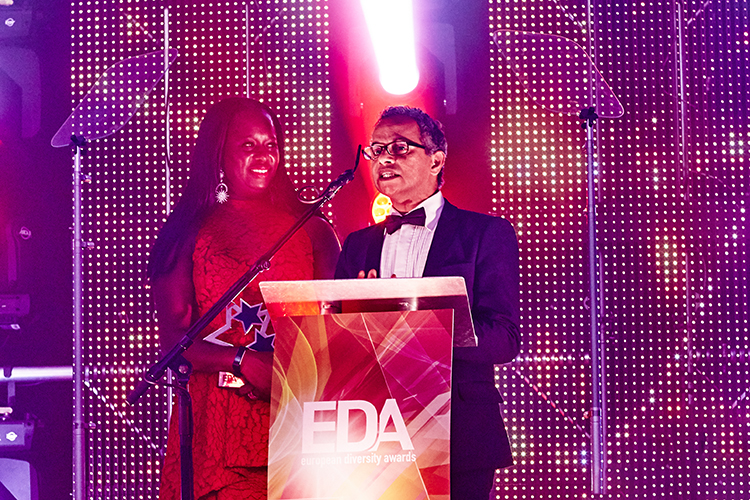 The College has actively campaigned for mental health funding to be equal to that of physical health and has been successful in achieving greater parity of esteem and funding than ever before. It has also tackled mental health stigma and racism through its high-profile national media and lobbying work.