When will this end? This question posed by the citizens of Punxsutawney every February 2nd to a Groundhog regards the length of winter. The tradition has older roots than one might suppose with parallels to St Brigid’s day and the Celtic festival of Imbolc. It was the starting premise of the 1993 film Groundhog Day starring Bill Murray. His 70th birthday on Monday provided an excuse for the PM programme on BBC Radio 4 to draw parallels with the film and our current situation.

Bill Murray’s character, a burnt-out weatherman, is called on again to report on the Groundhog celebration which he despises. Caught by a winter storm (he failed to predict) he stays on in the loathsome town only to relive the same day’s events again and again. There is no escape and it is uncertain how long this repetitive cycle of experience lasts. He goes from despair to resignation before adapting to his circumstance, discovering new skills and kindness to others and thus is able to move on. The film is somewhat dated and the gender stereotypes and lack of diversity jar, but the central theme of the film – that we must change to circumstance and not the other way around – has been used widely as a positive life lesson.

The challenge we now face is different from March. We have a better idea what to expect, there has been investment in new IT and remote working kit. Even the technophobes have come to grips with Zoom, Teams and a myriad of other new communication platforms. The First Minister this week spoke of the rise in cases being slower than in March and that may be a good sign. On the other hand we have an exhausted workforce and there has been a substantial increase in demand on mental health services. Many are already experiencing the loss of employment, separation from loved ones in care homes and grief. Overshadowing all of this is the uncertainty of ‘how long’?

Of the Prime Minister’s and First Minister’s addresses this week I preferred the positive messaging. We can be confident that there will be a day when we are looking back on the pandemic and not living through it. That positive messaging was summed up for me in a Tweet on Wednesday from psychiatrist Professor Louis Appleby:

“[We] need to return to [the] positives from March: cohesion, support, looking out for others, esp children & young ppl, those with mental ill-health, ppl who are anxious, lonely or bereaved, or facing economic distress”

Another celebrity birthday this week was that of Bruce Springsteen who was 71 on Wednesday – although given his stamina for live performance I suspect his ‘Covid age’ is substantially less than mine. Springsteen addresses a similar topic to Groundhog Day in Tunnel of Love where a couple experiencing the rides around the fun fair is used as a metaphor for how relationships adapt and survive existential threat. In response to the rough ride, ‘you’ve got to learn to live with what you can’t rise above’. We cannot escape this second wave of Covid, but we can employ the skills we have learnt to get through it and again look to forgiveness, kindness and community as our greatest allies. 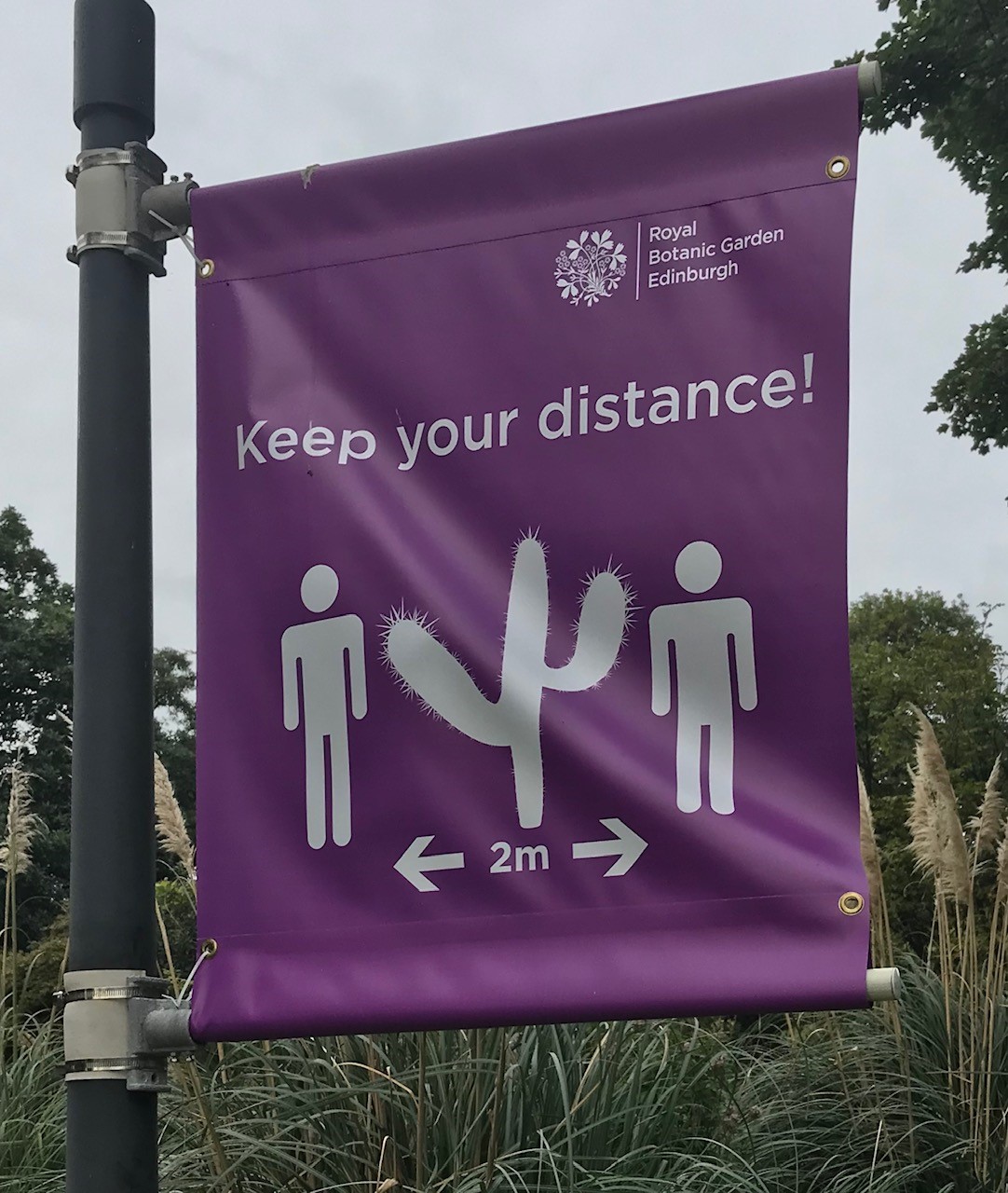