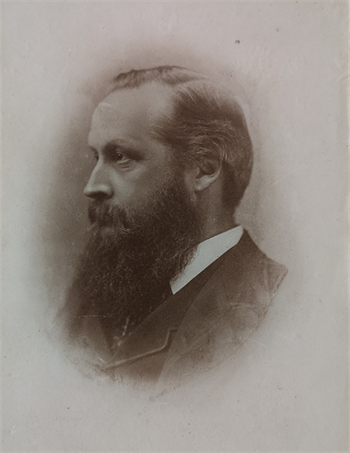 In 1865 the Association changed its name to the Medico-Psychological Association but retained the original objectives. This change in title reflected a growing confidence of its members, and a recognition that the Association needed to be strengthened and its influence extended outside the confines of asylums.

The Association continued to hold annual general meetings where the business matters were discussed. In 1868 it was agreed that in addition to the annual meetings, there should be quarterly meetings for the purpose of scientific discussion.

For many years, the affairs of the Association were administered from different asylums depending upon where the chairman, and later the president, were resident. Then, in 1893, the Association occupied rooms at 11 Chandos Street, London W1, the headquarters of the Medical Society of London. The Association’s headquarters remained here for eighty years.

In order to establish its own professional standards, the Association established the Certificate of Efficiency in Psychological Medicine examination for its members in 1885. Another milestone was reached in 1890 when the Association established the Certificate of Proficiency in Nursing to improve the training of mental nurses. The MPA’s Handbook for the Instruction of Attendants on the Insane, was first published in 1885, and was revised regularly, reaching its fifth edition by 1908. By that year, a full three-year curriculum had also been developed.

Following the passing of the Mental Deficiency Act 1913 a separate certificate in mental deficiency nursing was created, but it was only introduced after the First World War, in 1919.