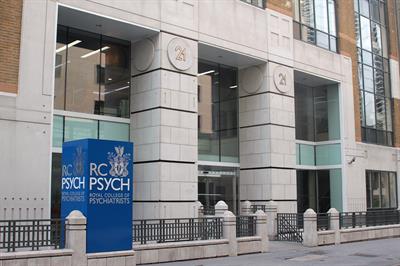 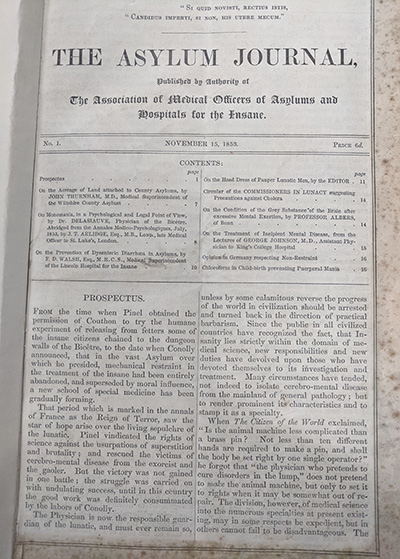 The College will be celebrating its 180th anniversary in July 2021 at its Annual Congress to be held in Birmingham, UK.