When browsing the College’s rare books collection it is interesting to see which subjects seem to be over represented. It often serves as a useful reminder of how much scientific fashions and beliefs can change. Our most obviously over-represented topic among the rare books is hypnotism, with around forty-seven volumes. 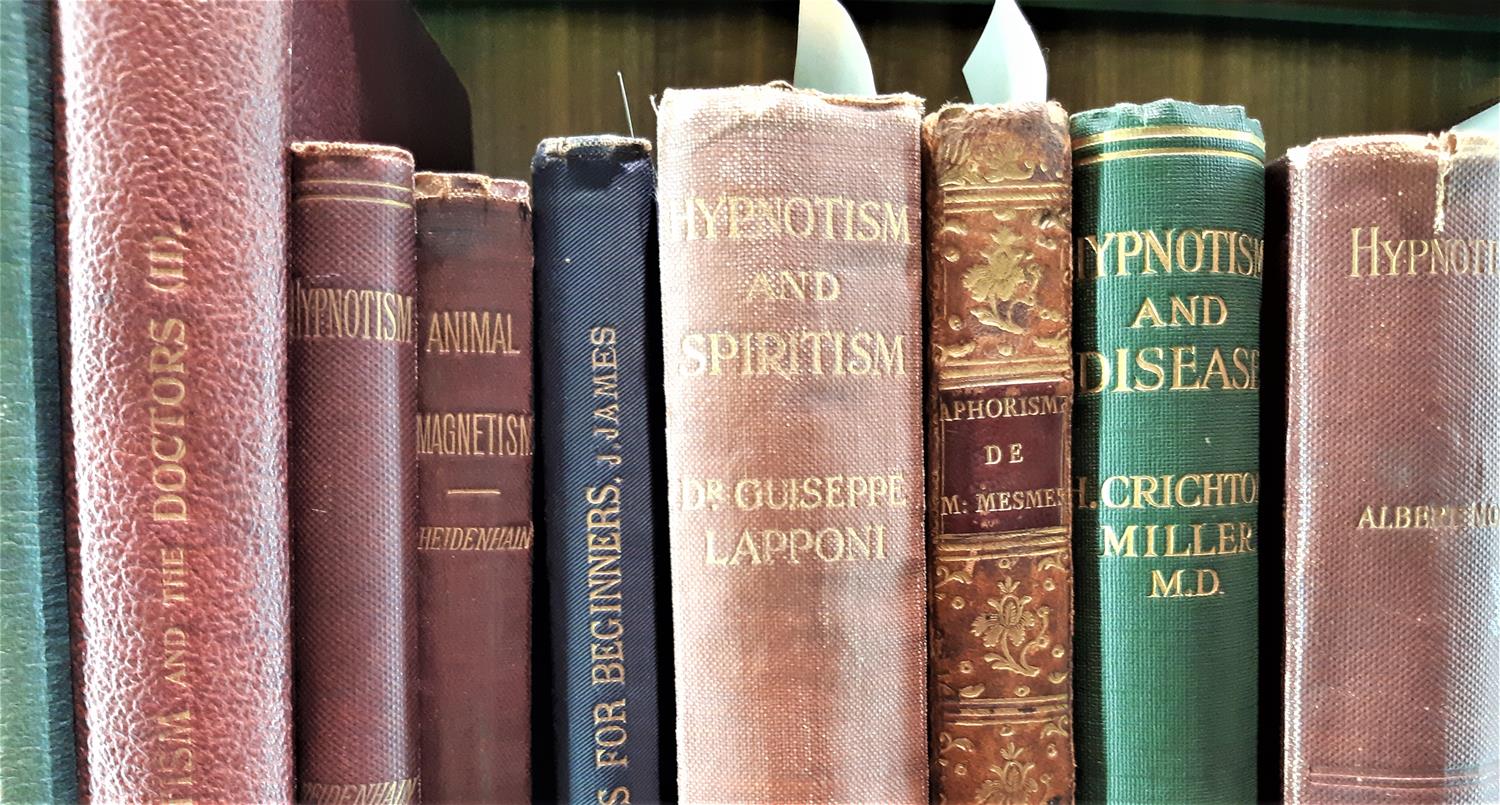 Of course, there can be a number of reasons for this over-representation; we might have received a donation from someone with a particular interest in the topic. But this does not seem to be the case. A quick search of the catalogue shows that of seventeen books on hypnotism, four were from the library of Professor Neil Kessel (1925-2003) and two from the library of Dr Hack Tuke (1827-1895). The books span from around 1880 to 1920 and have some very intriguing titles:

Hypnotism, mesmerism and the new witchcraft. With chapters on 'The Eternal Gullible' and note on the hypnotism of 'Trilby', Hart, Ernest Trilby, 1896.

Lectures on true and false hypnotism or mesmerism, (the result of experimentation of the subject at home and abroad) delivered in London, at the Western Literary and Westminster Institutions, and corrected and brought up to the present period. To which is added a discourse on the condition of the soul during common sleep, illustrated by details of dreams, Prater, Horatio, 1851.

The psycho-therapeutic journal : devoted to the rational consideration of mesmerism, hypnotism, suggestive therapeutics, curative human radiations, and the treatment of disease by psychic and mental processes, with due regard to diet, hygiene, and the observance of natural laws of health, Hallam, Arthur, 1901-1905. 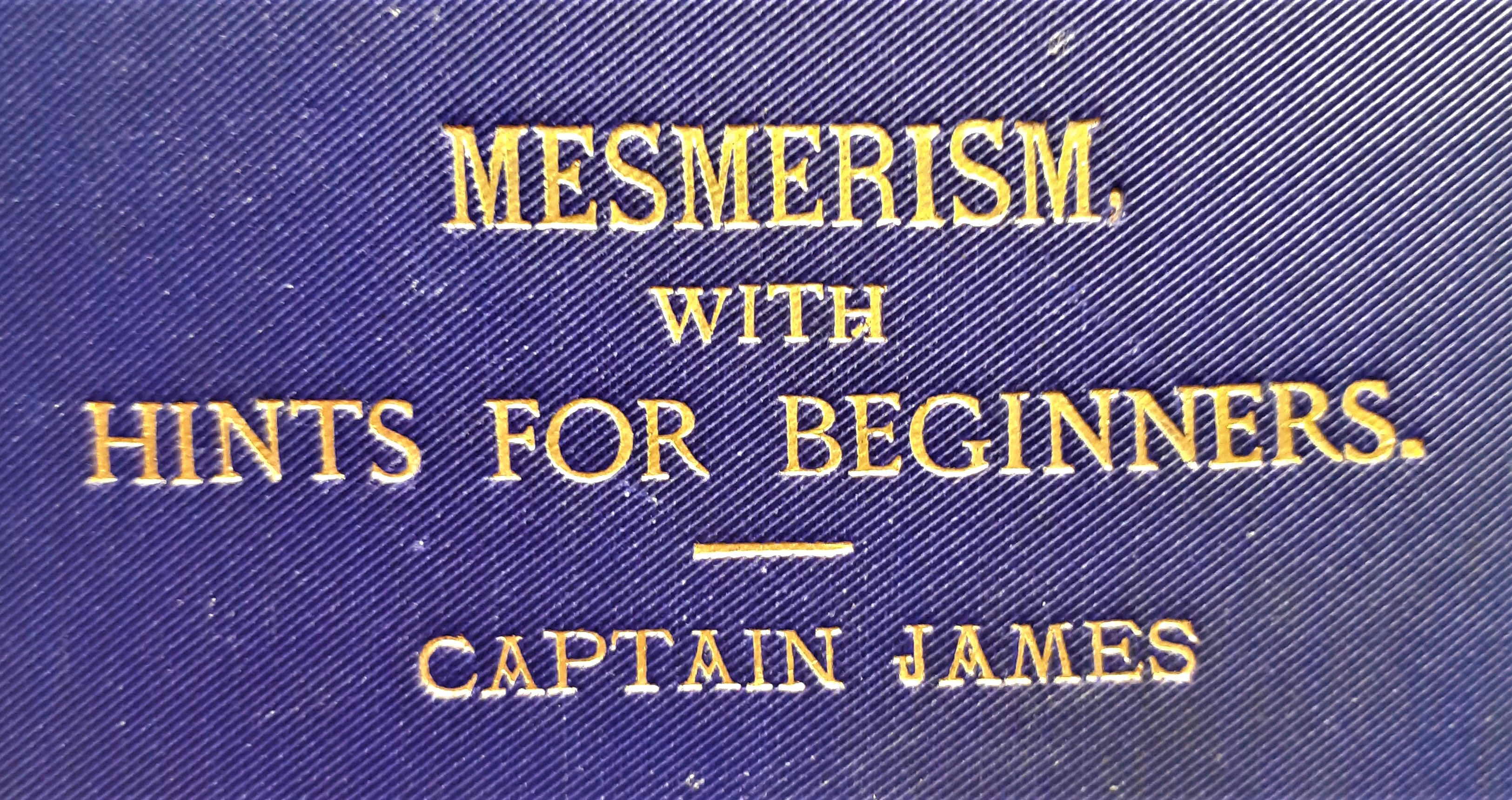 Even from these titles we can tell that even when hypnotism was flourishing there were those who thought it ‘new witchcraft’ or, while they believed it could work, also accepted that there were false practitioners.

Hypnotism in the form of induction of trance-like states has existed for longer than it is possible to track but its popularity in scientific circles has certainly waxed and waned. Frank Mesmer (1734-1815) gave his name to mesmerism but was originally interested in the idea of animal magnetism and experimented with whether human health could be affected with magnets. Over time he found he could produce the same effect without magnets just by passing his hands in front of the body. A Board of Inquiry was called in 1784 to test the idea and could not replicate it in placebo-controlled trials. 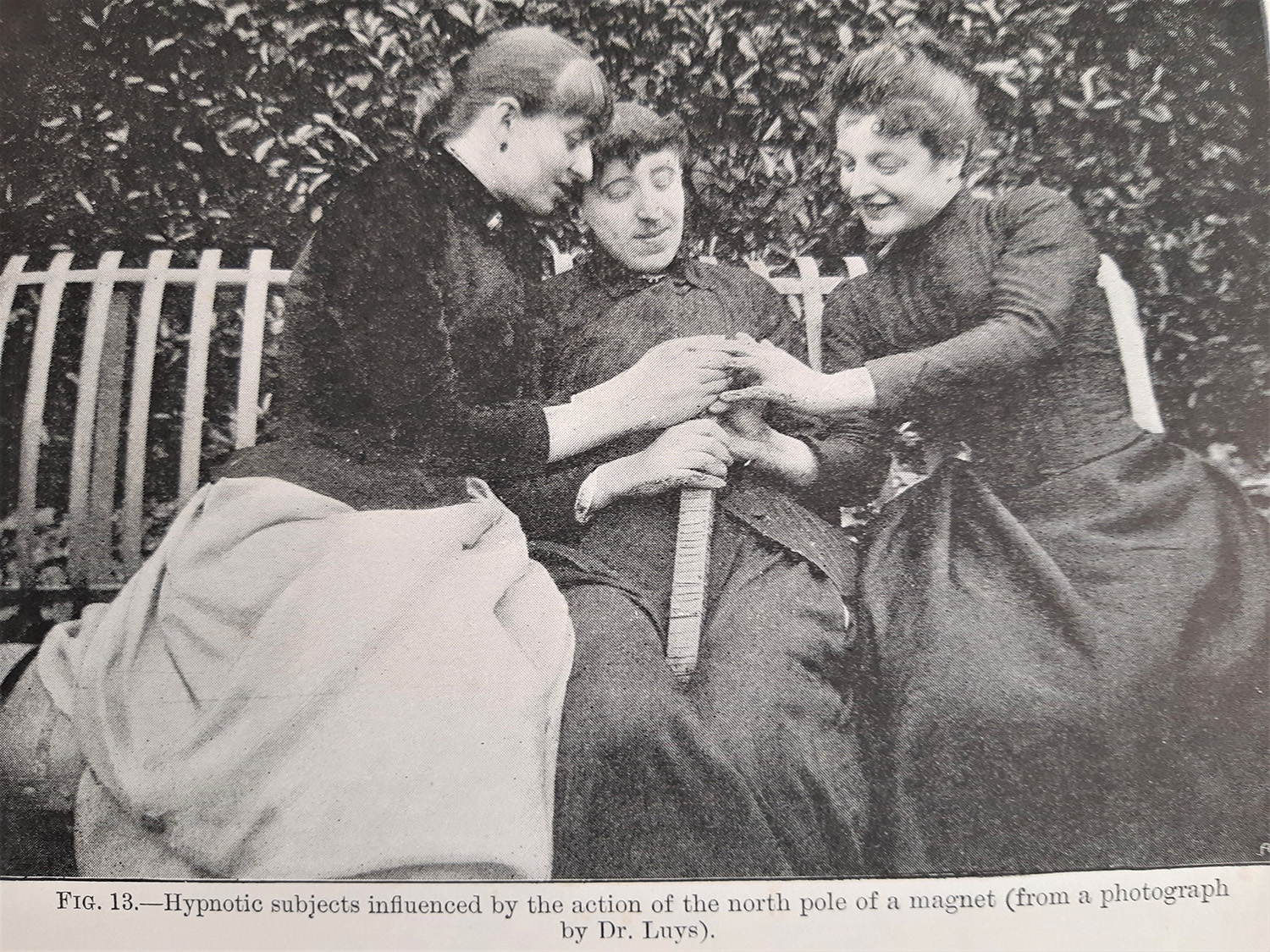 In our current era of evidence-based medicine (basing decisions about patient care on the best available research evidence), the use of hypnotism is only recommended by the National Institute of Health and Care Excellence (NICE) for the treatment of Irritable Bowel Syndrome (IBS), where systematic reviews of randomised controlled trials have concluded that it is equally as effective as psychological therapy and cognitive behavioural therapy. 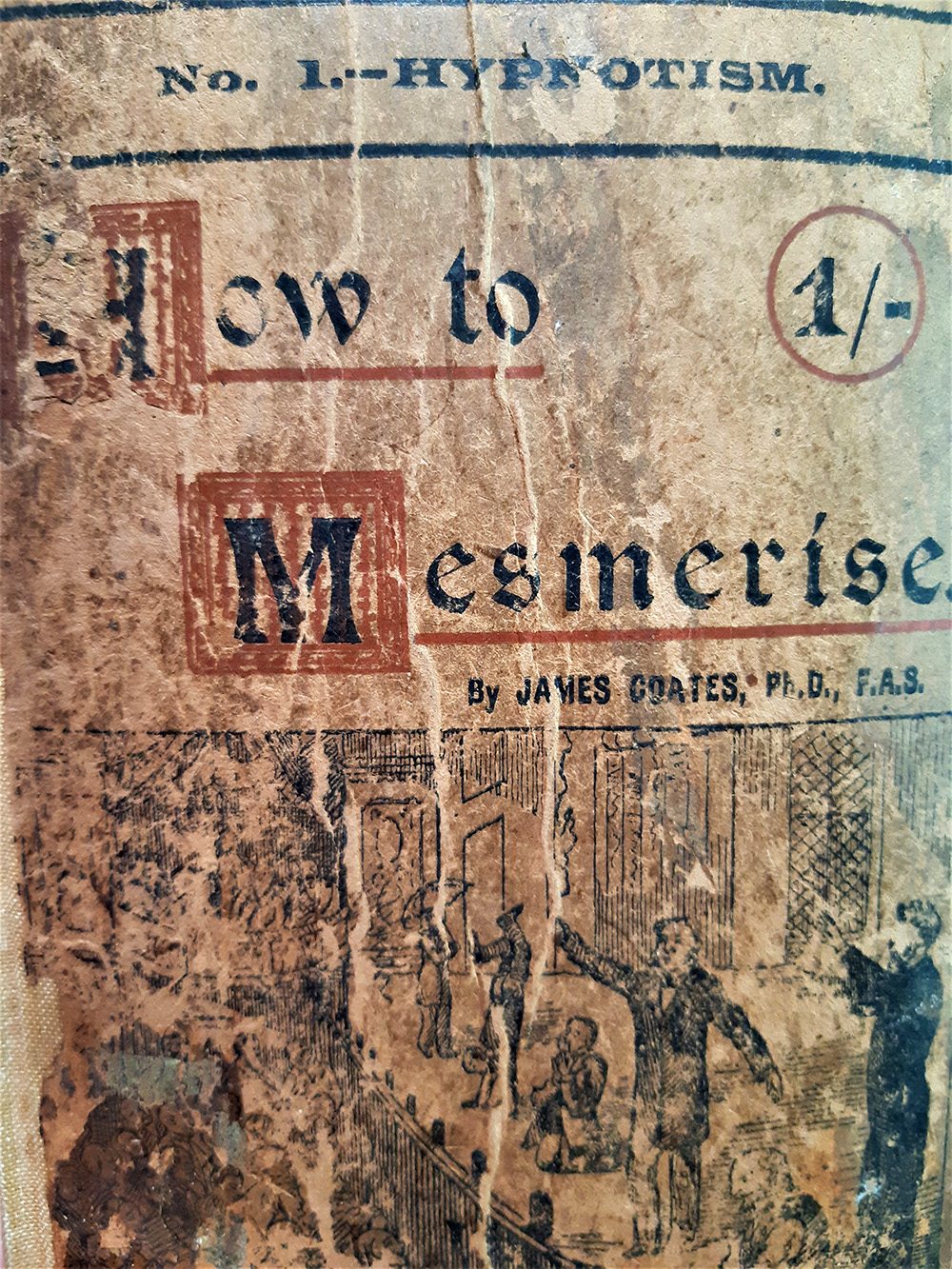 This article was included in the February 2020 eNewsletter.