Congratulations to the Women and Mental Health Special Interest Group (WMHSIG) on their 25th anniversary!

Prompted by this anniversary, and because a College member asked me recently where women psychiatrists were before that, I took a snapshot of 100 years ago. Our female forbears at that time were a were forthright, courageous and determined group. Some had undertaken military medical service in Europe during the First World War. Post-war, about 4% of members of the Medico-Psychological Association (MPA, the predecessor of RCPsych) were women, proportional to the ratio of women to men doctors overall, but a far cry from today when around half the psychiatrists in the NHS in England are female. 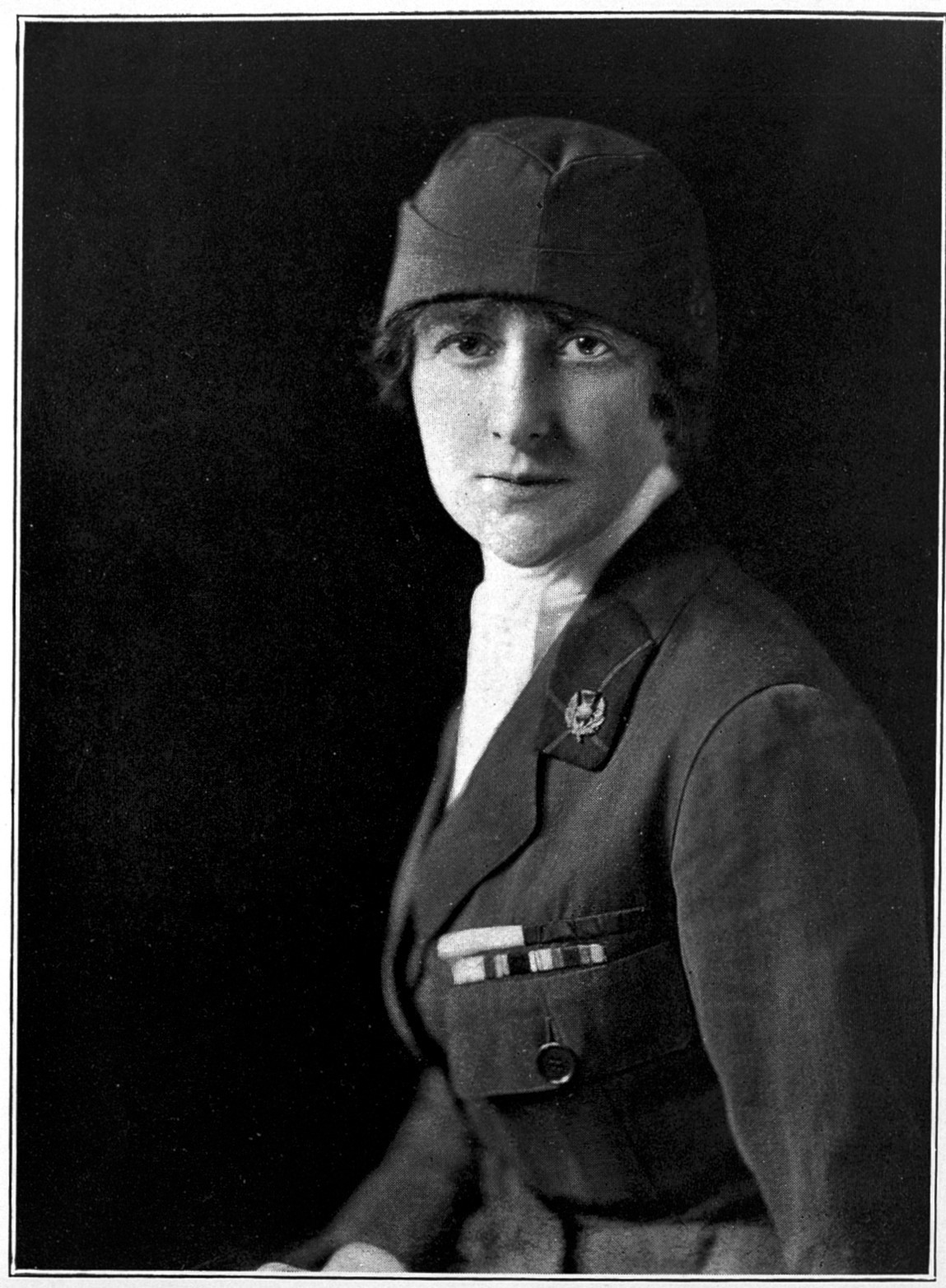 Some aspects of the early years of women in psychiatry have been written-up, such as by Fiona Subotsky in Women’s Voices in Psychiatry (ed. Gianetta Rands, 2018). Some women mental health pioneers — psychiatrists and others — featured in RCPsych Insight (issue 4, 2018), commemorating both 70 years of the NHS and 100 years since the Representation of the People Act 1918. That Act gave some women over 30 years of age, and all men over 21, the right to vote in Britain and Ireland. It was hardly equality, but was a first step in that direction, mirroring the situation for women doctors at the same time.

The Journal of Mental Science (JMS, the forerunner of BJPsych) published names of its members. In 1920 it listed about 23 women. I say “about”, because precise identification is difficult: on the list, most gave first names, but some only initials; some names were unisex e.g. Vivian; and others were misspelt.

Dr Eleonora Lilian Fleury was on the 1920 list. She was the first woman member of the MPA, elected in 1894. She worked at the Richmond Asylum, Dublin. Helen Boyle, perhaps the best-known UK woman psychiatrist of her generation, became the first woman president of the Association, in 1939. Doctors Bertha Mary Mules and Annie Shortridge Mules were sisters who managed several private mental homes which strongly encouraged rehabilitation. Isabel Emslie Hutton was one of very few women doctors who married and continued with clinical work. The widely implemented “marriage bar”—dismissing or refusing to employ women after marriage—was a hurdle which she fought to overcome.

Not all women doctors with experience working in mental hospitals appeared in JMS lists. Octavia Wilberforce, newly qualified in 1920, was the first woman doctor to work at Graylingwell Mental Hospital. She wrote: “I had loved my time there”, and that she had done “good spade work…for any future woman who might like to come” (Autobiography of a Pioneer Woman Doctor. ed. Pat Jalland, 1989). She went on to become senior physician at the all-women New Sussex Hospital but maintained an interest in mental health: she established a convalescent home “for overworked professional women” in 1927, and Virginia Woolf consulted her for depression.

Two-thirds of the women in the 1920 list held qualifications from Scotland or Ireland. That does not necessarily mean that they undertook all their training in those countries, but it may give clues as to why a disproportionate number were working in them. There were, of course, many other influences on women’s medical careers, including social expectations and rules of universities and the medical profession. Regarding Ireland, there is some evidence that Catholic schools and hospitals run by nuns may have inspired women to train in medicine and provided roles for them. Regarding psychiatry specifically, Dr Conolly Norman, medical superintendent of the Richmond Asylum, Dublin, encouraged women into psychiatry and to join the MPA. By contrast, Octavia Wilberforce’s father refused to support her financially to attend medical school because he did not regard being a doctor as women’s work.

By 1930, there were at least 60 women members of the MPA, 12% of the total, increasing in line with the overall increase in women in the medical profession. That year, the JMS also mentioned two women recipients of the MPA’s prestigious Gaskell Medal and Prize, Mary Barkas in 1924 and Elizabeth Casson in 1927, both of whom went on to have distinguished careers.

I have appended the names of women practising psychiatry immediately after the First World War, and the places where they worked, drawn mainly from the list in the JMS 1920. You may like to follow up some of them, especially if you work in the same localities as they did or if any of them have inspired you.

Do let me know what you find out!