Hot cross buns on Good Friday – then and now

April 1919: the management committee of the 2,000 bed Colney Hatch Mental Hospital in North London agreed that “authority be given for the issue of Hot Cross Buns to the patients and staff on Good Friday.” Two years later they did not have hot cross buns as they were too expensive. The hot cross buns story is emblematic of persisting financial challenges which impair provision of best quality, timely and appropriate mental health services, delivered by excellent staff and in suitable environments, and which help patients keep well long term.

In this blog, I will start by telling you what happened a century ago, and then discuss why it is relevant today.

Dr Samuel Gilfillan was senior psychiatrist and medical superintendent at Colney Hatch. The committee there sought his opinion on almost every administrative decision which might somehow affect the mental and physical wellbeing of patients, including about staffing, food, farming, managing the sewage works and balancing the books. He advised on arranging escorts for repatriating German prisoner of war patients, and others. He was consulted on poultry rearing, and what to do when the hospital had “been invaded by hordes of rats.” Regarding staff, there were decisions to make on the feasibility of laying lawn tennis courts for the nurses, many of whom lived on site in hospital accommodation, and making “arrangements as he may find desirable for nurses who may wish to smoke when off duty”. His agreement was needed when additional expenditure was proposed, such as for patients to go on outings, for materials to make new costumes for their fancy-dress ball, and whether to serve hot cross buns on Good Friday.

The hot cross buns for patients and staff in 1919 cost £10.7.10d. (£10.39p) in total (when in-patient treatment cost about £1 a week per patient). Two years later, in 1921, there were no hot cross buns, but cake instead. The management committee minutes do not explicitly tell us why, but cake cost less, around £7 for the entire institution.

By 1921, the euphoria and economic boom immediately following the First World War had given way to recession, austerity and public sector cuts. Even the need for medical equipment was re-evaluated. An X-ray machine would have been useful, to save having to take Colney Hatch in-patients to the general hospital a couple of miles away in the event of injury, but even a second-hand one was too dear.

Costs soared throughout the country in the early 1920s. In the mental hospitals, better working hours, more staff and improved salaries were all needed. Some progress was made. The nurses’ working week was reduced from over 66 to 48 hours, but recruitment and retention were still major problems. Staff were exhausted, under paid, overworked, and hardly likely to be able to provide optimum care for patients.

Healthcare was only one of many government concerns. Physical health, particularly public health and maternal and child welfare took priority on the health agenda. The Ministry of Health’s report Future Provision of Medical and Allied Services (1920) regarded the mental hospitals as a “Supplementary Service”, outside the main primary and secondary care scheme, hardly likely to encourage prioritisation. 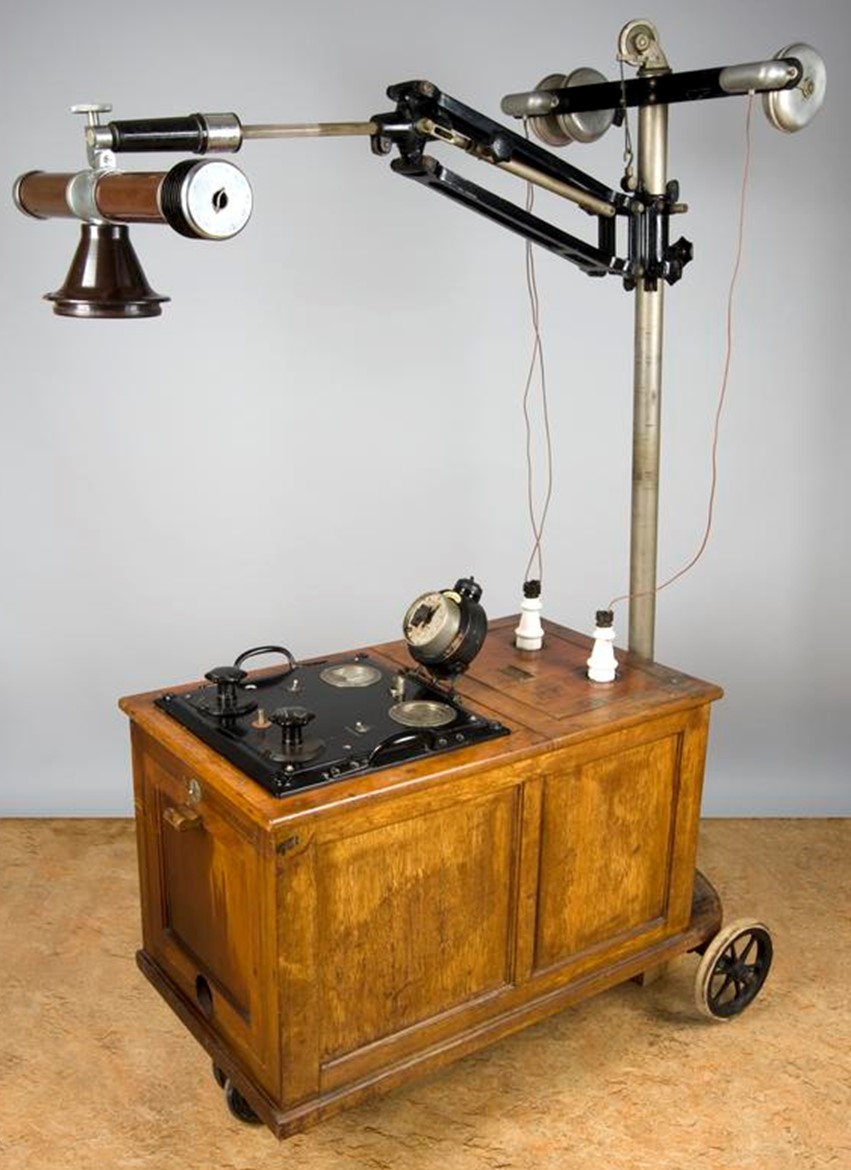 The RCPsych’s recent report Investing in England’s mental health: 2021 Comprehensive Spending Review emphasised the need for investment in buildings and estates “to make them safer, more suitably therapeutic environments, providing patients dignity, and clinicians a pleasant working environment.” Services also “need investment both to ensure people can get timely help in the right service…[and] to help keep people as well as possible.” And the “Workforce needs investment so that we have a more sustainable mental health workforce supply to meet current and future levels of demand.” On 8 March 2022 Sajid Javid, the Health and Social Secretary, gave a speech on healthcare reform. RCPsych President Adrian James noted “Why was mental health largely forgotten, yet again, in the Health Secretary’s speech on healthcare reform?”

Discussions on hot cross buns a century ago were symptomatic of the profound struggles then to provide good standards of care for mentally unwell patients, and suitable working conditions for staff. In essence, the issues at stake in the early 1920s resonate with current concerns. The bare essentials were provided: the extras, to help make life as fulfilling and rewarding as possible, for patients and staff, were neglected. The Medico-Psychological Association, the RCPsych’s forebear, had a “Parliamentary Committee” but did relatively little active campaigning to improve services, unlike the College at the present time.

Reflecting on historical evidence, we all need to be playing our part, supporting RCPsych campaigns, and not sitting back or taking the pressure off the authorities even when we see improvements … we need the hot cross buns consistently, without fail, every year.